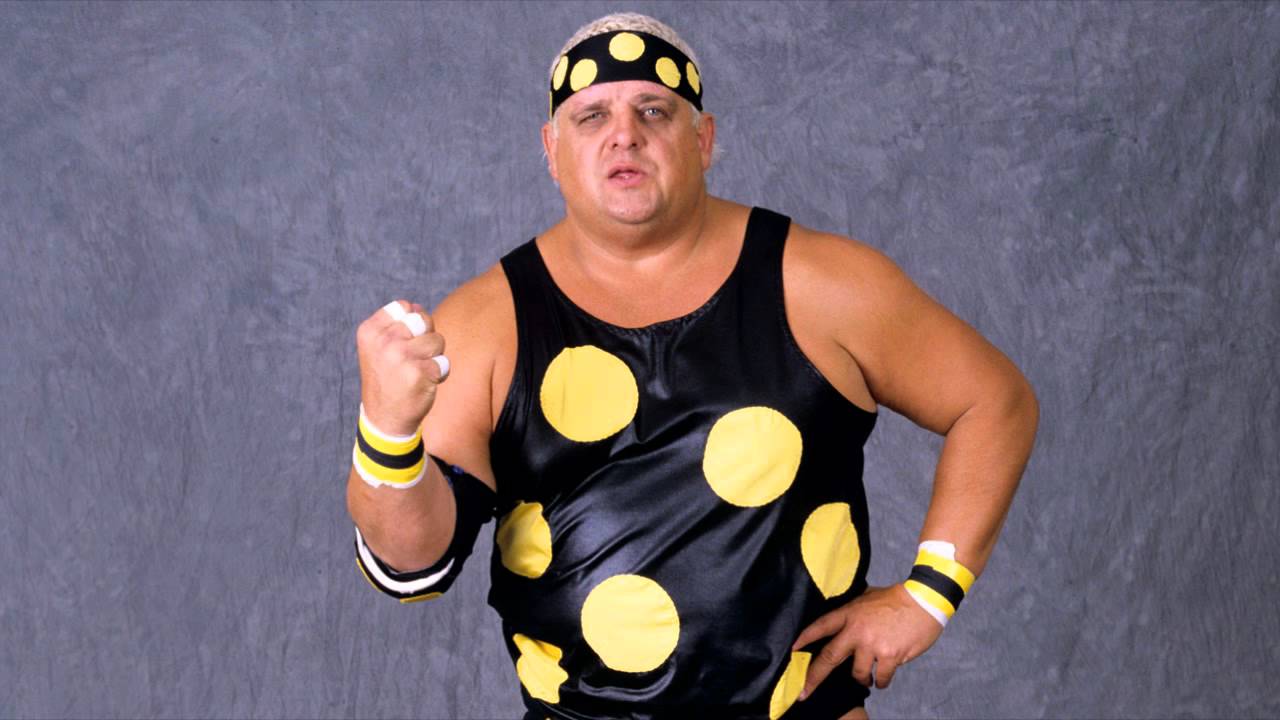 On Episode 37 of The Kevin Kelly Show, Kevin & JT discuss the news of the day, including fallout from WWE’s Money in the Bank event, the state of women’s wrestling, a preview of ROH’s Best in the World PPV and a look back at this past weekend’s ROH training camp.

Kevin then welcomes in Dr. Tom Prichard for a quick visit to share a few memories and stories about his late, great friend and coworker Dusty Rhodes.

After that, Kevin & JT pay full tribute to the life and career of the legendary Dream as well, sharing their thoughts on his greatest moments, matches and promos as well as looking as legacy in the business.