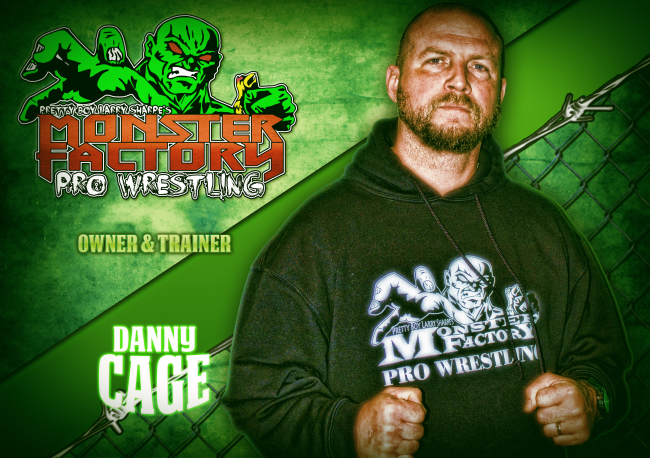 Kevin is then joined by Danny Cage, owner of the world famous Monster Factory. Danny talks about how he took over the Factory, his recent graduate Steve Cutler that is currently in NXT, his current crop of trainees, his tenets for trainees to follow and much more.

Kevin and Justin then discuss the World Cup of Greatest TV Characters, play a game of “Who Would You Take” and also chat NBA Free Agency, WWE Network and the always hot trending stories.