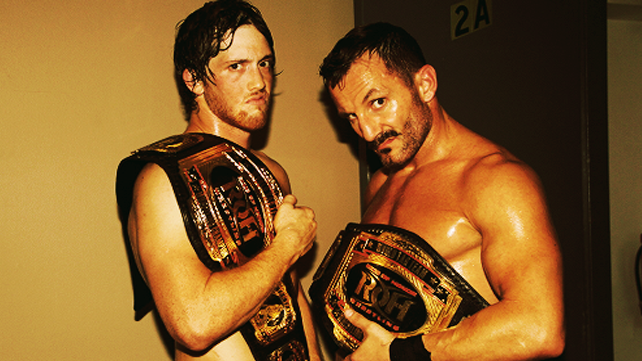 On episode 11 of The Kevin Kelly Show, Kevin talks about Daniel Bryan, The Shield, Best in the World, wrestling on TV and more.

Kevin also welcomes in Ring of Honor star Bobby Fish to chat about how he got into pro wrestling, training with Harley Race, working in Japan, his thoughts on the Young Bucks, which tag team is the best in the world and more.

Kevin and Justin then play a game of wrestling urban legend sleaze thread “true or false” and dive into some sports talk, including the World Cup, NBA Finals, and the state of the NHL, hit up the trending stories of the day and much more!