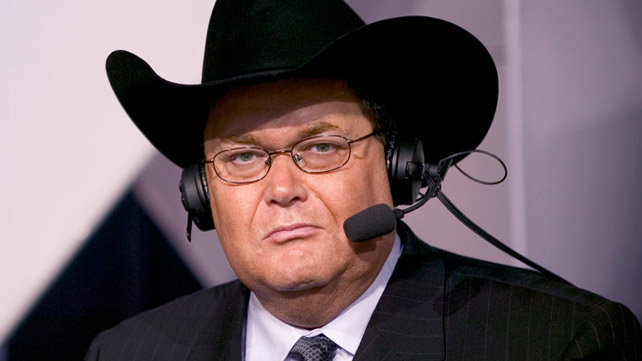 On Episode 25 of The Kevin Kelly Show, Kevin welcomes in the legendary Jim Ross for a lengthy chat about his career, upcoming work for New Japan Pro Wrestling and Global Force Wrestling and much more! JR also discusses Oklahoma’s 2014 bowl woes, this year’s college football playoff, his excitement and trepidation for calling what could be his final PPV, advice for aspiring announcers, his time as WWE VP of Talent Relations, his Royal Rumble weekend shows, where he ranks Tanahashi and Okada, his thoughts on Ring of Honor, how wrestling today could benefit from echoing the territory system and more!

Also, remember that Jim Ross is coming to the Philadelphia area with TWO big shows: