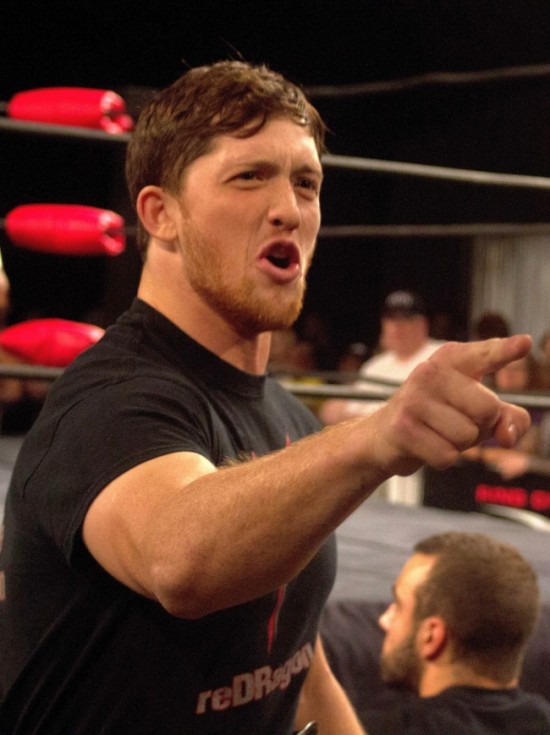 On Episode 20 of The Kevin Kelly Show, Kevin is joined by one half of the Ring of Honor Tag Team Champions, Kyle O’Reilly. Kyle discusses Mike & Maria’s wedding, the wrestling talent in Canada, his early days in the business, hunting Sasquatch and tracking UFOs, Davey Richards’ reputation, reDRagon’s success, competing on PPV and much more!

Kevin & JR then talk about memories of the first 20th episode, take a look at TNA’s Bound for Glory and future, discuss Daniel Bryan’s injury news, break down CM Punk’s options and more before hitting up the always popular Trending Topics!

The show wraps with a spirited game of Draft Day in which Kevin builds his own wrestling network from past wrestling TV programs.