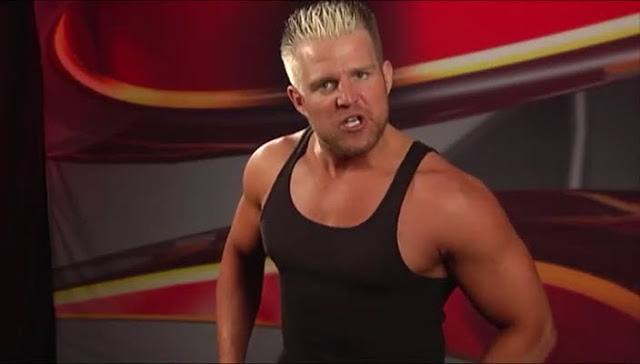 On episode 13 of The Kevin Kelly Show, Kevin talks about WWE’s road to SummerSlam, the company’s claim that John Cena is the greatest WWE Champion of all time, the future of Cesaro and much more.

Kevin is then joined by Mike Mondo. Mike talks about his path to WWE, his time training at NYWC, working with the Spirit Squad, his status with ROH and a whole lot more.