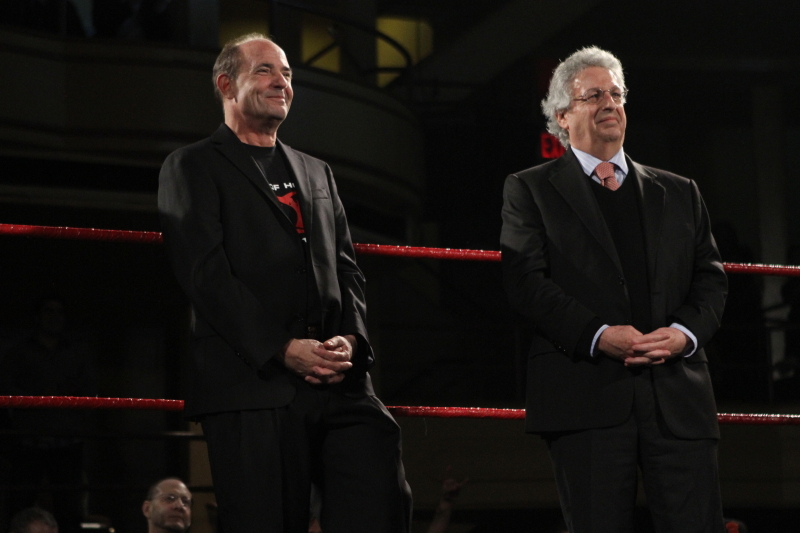 On Episode 26 of The Kevin Kelly Show, Kevin welcomes in Ring of Honor’s Cary Silkin! Cary discusses growing up a wrestling fan, how he got into the business, close calls for ROH going out of business in the past, what separates ROH from the pack, his thoughts on the success of Cesaro, Daniel Bryan & Seth Rollins, his thoughts on Sinclair Broadcasting and more!

Kevin & JR then discuss the Royal Rumble, Daniel Bryan, Randy Savage, Ring of Honor, the NFL Playoffs as well as a trip through the always entertaining Trending Topics, including Allison Williams’ interesting Sunday evening! They then close things out with some football talk and a game of Role Play and Royal Rumble Trivia!