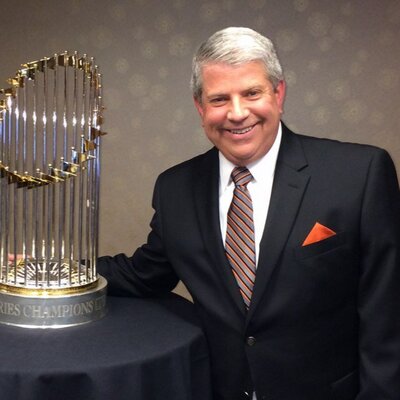 On episode 15 of The Kevin Kelly Show, Kevin talks about TNA’s future, how to fix WWE Network and wrestling and a whole lot more.

Kevin is then joined by Dale Arnold, co-host of WEEI’s Dale & Holley Show, Boston Bruins analyst and diehard wrestling fan. Dale chats about calling pro sports, radio broadcasting vs. TV, his brief stint as a wrestling ring announcer, how he became a wrestling fan, his thoughts on WWE Network and much more.

Kevin and Justin then discuss the World Cup of Greatest TV Characters, play a game of “Build the WWE Network”, talk the Arizona Diamondbacks brand of baseball, lava lamps and the always hot trending stories.