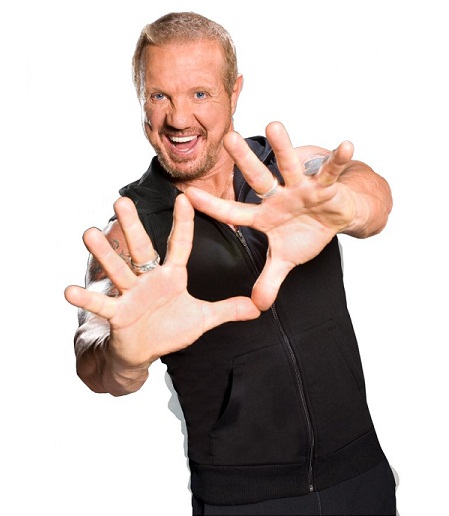 On episode 9 of The Kevin Kelly Show, Kevin talks about Global Wars in Toronto and chatting with Jim Ross. Kevin welcomes DDP as his guest and he talks about DDP Yoga, Scott Hall, Jake Roberts, his Shark Tank appearance and the future of his business. Kevin and Justin then hold a wrestler draft as if they were starting their own promotion (don’t forget to vote!) and Kevin answers all your #AsKKevin twitter questions!

For more information on DDP Yoga, click on the link below.

The Kevin Kelly Show is available on iTunes and Stitcher by searching for Place to Be Podcast and can be downloaded and listened to below.

Podcasts Pop Goes to the Couch

Pop Goes To The Couch – WandaVision S1 E8 “Previously On”

From The Squared Circle to the Silver Screen #2: The Marine