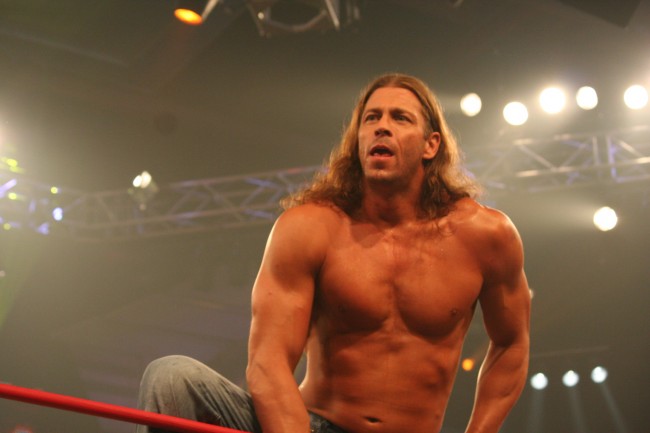 On Episode 29 of The Kevin Kelly Show, Kevin & JR discuss the news of the day, including AJ Lee’s Twitter comments, Brock Lesnar’s issues at Raw, Fastlane, Lana and Natalya, what ails WWE and more. Kevin also shares insight on Triple H, Brock Lesnar and Vince Russo from his experience in WWE.

Kevin then welcomes in former WWE superstar and current DDP Yoga instructor and spokesman Stevie Richards! Stevie talks about DDP Yoga, living in the accountability crib, his love of cats as well as touching on his career and experience visiting Ring of Honor in Atlanta. Stevie also gets Kevin set up on the DDP Yoga program to kick off his very own weight loss journey.

The boys then wrap with a trip through Trending Topics with looks at net neutrality, Keith Olbermann, rats and more and close up shop with some sports talk and Kevin attempting to predict the future!