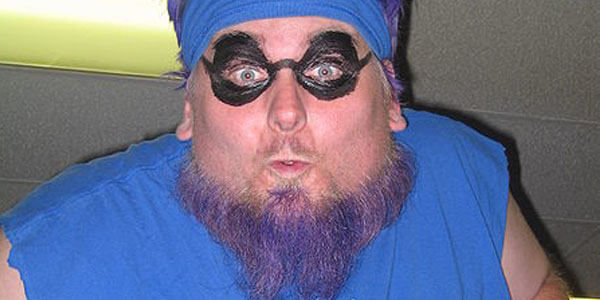 On Episode 34 of The Kevin Kelly Show, Kevin & JT discuss the news of the day, including how to better fill the gap between WrestleMania and SummerSlam, the potential breakup of Rusev and Lana and Hulk Hogan’s rumored comeback.

Kevin then welcomes in former ECW and WWE star The Blue Meanie. Meanie discusses his work with the Monster Factory, the art behind training wrestlers, how he broke into the business and his time training with Al Snow, how he got back involved with WWE and his work with WWE Network, overcoming asthma and battling his weight, his career regrets, a great story about paying his airplane flying dues and much more!

The boys then wrap with a trip through Trending Topics with looks at Jameis Winston, Lindsey Vonn & Tiger Woods, Avengers and World Naked Day. Kevin & JT are then joined by PTBN’s Cowboy Morrissette to break down the Mayweather/Pacquiao fight (WORK?), talk A-Rod’s bonus issues, the future of the NFL and also discuss one of the greatest sports days of all time!