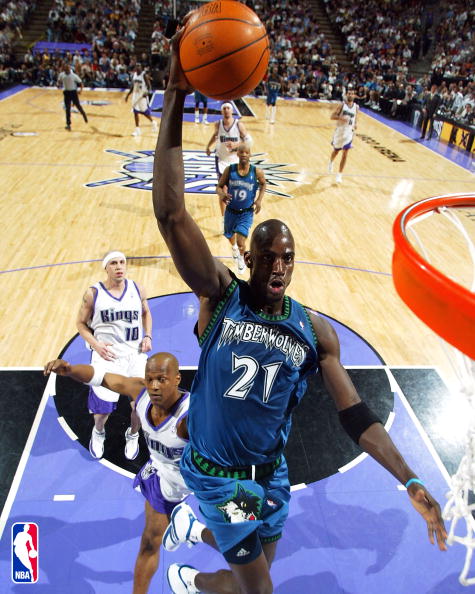 It’s an NBA-Team Podcast episode so epic, we had to split it into two parts. In our second edition recapping the trade deadline, Andrew Riche and Adam Murray discuss what nostalgia really means to fans and teams as Kevin Garnett goes back to the Minnesota Timberwolves after an emotional exit. Which teams got better or worse and did some teams do the right thing by standing pat? They also discuss George Karl in Sacramento, the all-powerful force that is Russell Westbrook, and Javale McGee just because we can. So suit up and take it out with PTBN’s NBA-Team!