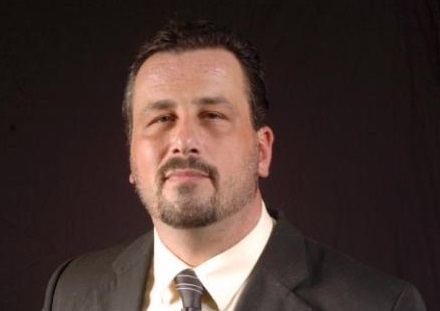 On Episode 36 of The Kevin Kelly Show, Kevin & JT discuss the news of the day, including a dive into ROH’s move to Destination America, the future of TNA, the fallout from Elimination Chamber and much more!

Kevin then welcomes back his ROH broadcast partner, Steve Corino! Steve discusses the changes in ROH over the last four years, ROH joining Destination America, his transition to announcing, his son Colby’s debut, honesty within wrestling promotions, his commentary goals, Kevin Owens’ big night, the PWF and much more!

After that, Kevin & JT run through this week’s Trending Topics, including stories about Sunny’s new business venture, Disney’s new pricing, cops arresting a pig and a pothead’s inane lawsuit.

The boys then wrap with a chat about some news and notes from the wrestling world, including Samoa Joe’s new WWE deal. 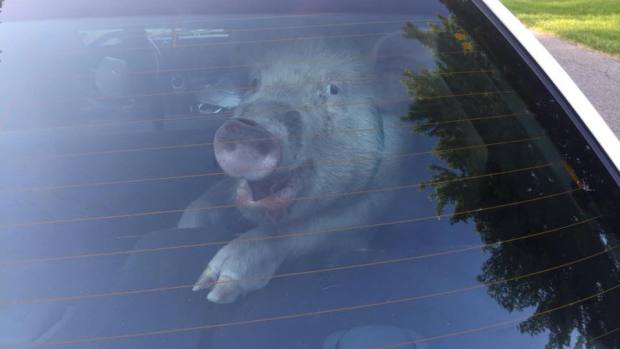 Before I Was A Mark Podcasts

Shawn Kidd
Podcasts The Wrestler That Was

The Wrestler That Was…#4: Honky Tonk Man