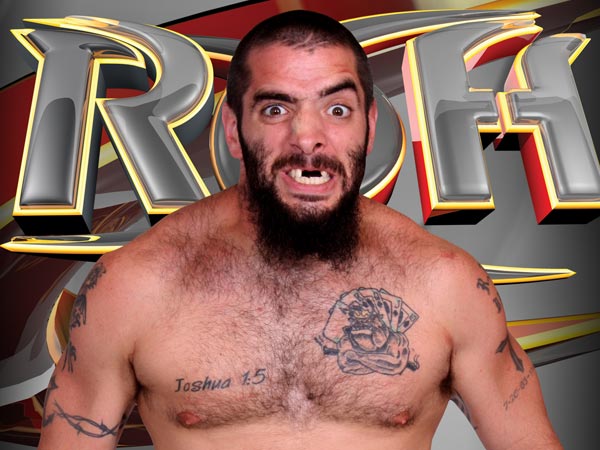 On Episode 27 of The Kevin Kelly Show, Kevin welcomes in Ring of Honor’s Mark Briscoe. Kevin and Mark talk about working on a chicken farm, surviving a serious injury he suffered in the ring, a tough experience with a catheter, his experience taking an IQ test and results in school, the hardest his father ever hit him, how today’s roster shapes up against past eras, how his faith helped him battle through a serious knee injury and more!

Kevin & JR then discuss the fallout from the Royal Rumble, WWE Network, ROH’s strong Philadelphia showing and more before diving into this week’s trending topics. They then dive into the rumored WrestleMania XXXI card before making their Super Bowl predictions.

From The Squared Circle to the Silver Screen #9: The Princess Bride