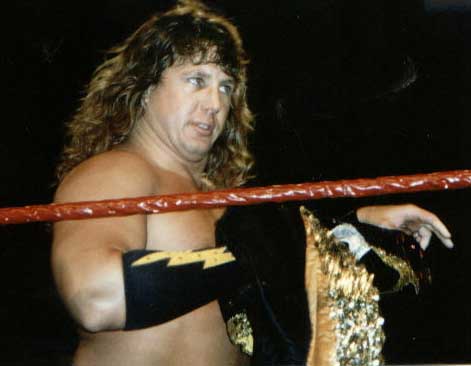 On Episode 35 of The Kevin Kelly Show, Kevin & JT discuss the news of the day, including the fallout from Payback, Daniel Bryan’s future, Samoa Joe’s WWE arrival, Finn Balor’s potential, the big sports weekend and Ring of Honor’s big week.

Kevin then welcomes back wrestling legend Dr. Tom Prichard. The good Doctor discusses his transition from Smokey Mountain Wrestling to WWF, how the Zip character affected his WWF career, his job training for the company, his new pro wrestling curriculum book, training Kurt Angle, the creation of WWE’s developmental system, his upcoming work with Freak Show Wrestling and new Roku series, whether or not he would want his son to get into the business, predictions for WrestleMania XXXII, his thoughts on Bill DeMott and training methods and much more!

Dr. Tom also sticks around to play a game of Pro Wrestling Name Association along with Kevin as both give thoughts on wrestlers past and present.

Be sure to order Dr. Tom’s book today!