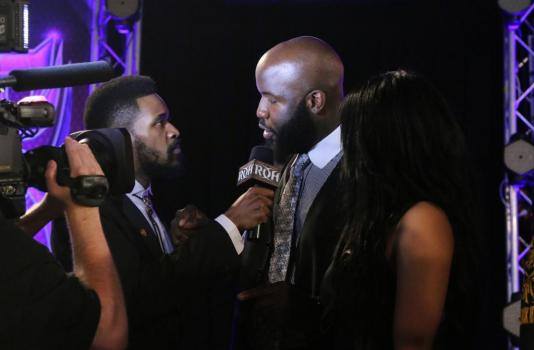 On the newest, and abbreviated episode of the Kevin Kelly Show, Kevin and JR talk about parenting issues and then preview WrestleMania 31 as well as chatting about the weekend festivities, the burgeoning potential war between ROH and NXT and more.

Kevin then welcomes in ROH sensation MOOSE. Moose calls in from the airpot and talks about when he became a fan, who was his favorite wrestler, his love or lack thereof for football, his thoughts on recent NFL retirees, his experience at the tryout camp for Ring of Honor and more. He also calls out of ROH’s champions!