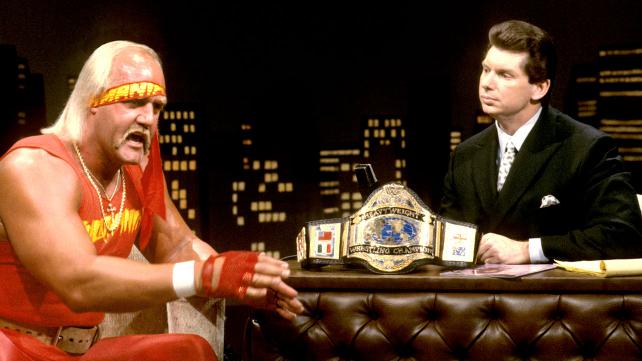 Hope everyone is having a great weekend so far. Here is your Saturday discussion thread to chat about whatever is on your mind!

How about a little Question of the Day? Who are the best all time squash match workers?

Also make sure to check out the newest Hard-Traveling Fanboys: