In Ferguson this week, murderer Darren Wilson wasn’t indicted; a grand jury decided, with the guidance of a prosecutor who sounded more like a defense attorney, that gunning down a child in cold blood isn’t anything that the fine people of Missouri need to bother holding a trial about. It wasn’t determined that he’s not guilty, it was determined that black people don’t have access to the justice system. (A bit of background: out of 162 thousand federal cases in 2010, grand juries refused to indict eleven times. (Let’s visualize that.) A grand jury will indict a ham sandwich if a prosecutor tells it to, it’s been famously said.) Wilson got married the other day and is still on vacation while more tear gas flies at a community in mourning; white supremacy is a grand thing. Now I’ll try to find some fun links and pretend that the world isn’t horrifying.

One exception: Bill Cosby is a serial rapist. Now, some outrage hiatus.

It’s a short Walk this week. To compensate, here’s a picture of a duckling: 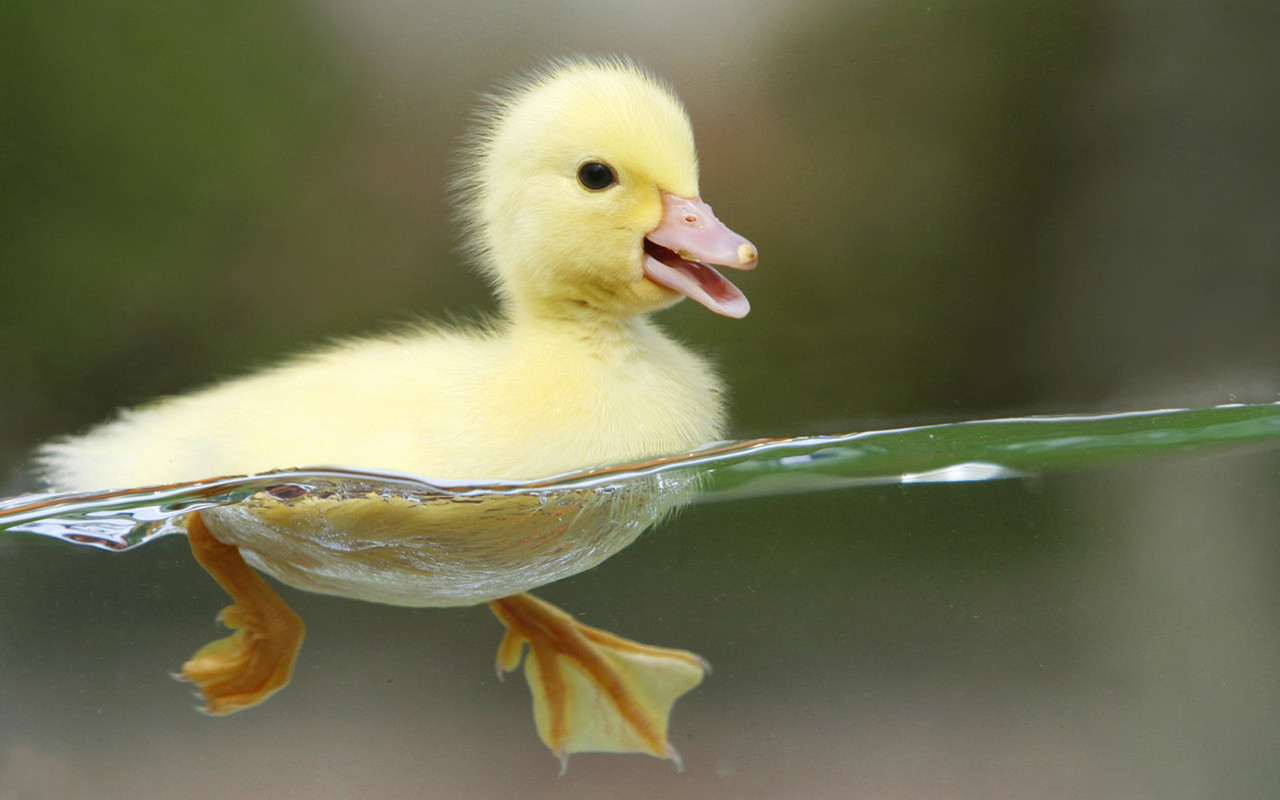