Frosted window panes, candles gleaming inside, painted candy canes on the tree. The holiday season is in full swing and regardless of if it’s Christmas, Kwanzaa, Festivus, or whatever you’re celebrating, odds are the next week will be filled with family dinners, parties with friends, and plenty of booze. Don’t be a humbug with boring beer at your holiday get together, instead give these six a try. All of them perfect for gifting, bringing to a party, and, of course, drinking while roasting chestnuts on an open fire.

As usual, in the order you should drink them… 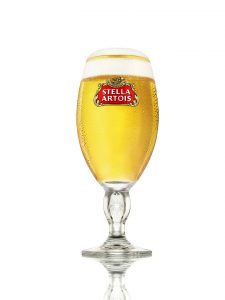 Stella Artois: Brewed in Belgium since 1926 in a brewery that’s been around since 1366, Stella was originally a Christmas beer. The name, in fact, comes from the name of the Christmas star. (And the actual friggin Christmas star, Griz, not the light at the sewage treatment plant! Thanks Uncle Louis!) Ownership has bounced around some big beer conglomerates and it is currently in the AB/InBev family, but the basic recipe and taste remain the same. Stella is a perfectly festive beer, accessible to virtually every beer drinker, to serve during the holidays. 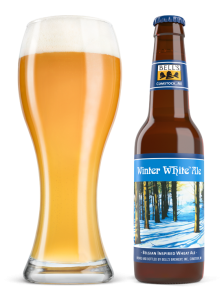 Bells Winter White: This festive and spice-free wheat beer boasts a hint of cloves and a fruity freshness that’s a great contrast to the heavy stouts and porters often poured in the winter. Like a Blue Moon only lightyears better, this beer is definitely accessible to everyone – but more discerning beer drinkers will appreciate it’s delicate balance. 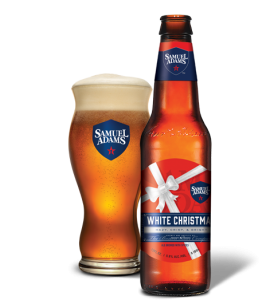 Samuel Adams White Christmas: An alternative to their popular Winter Lager, Sam’s White Christmas is a lighter wheat beer that still boasts the holiday spice bouquet one expects from a winter beer. They’ve been brewing this for around five years now and, honestly, I liked older versions better. Nevertheless, this is a festive addition to your holiday fridge. 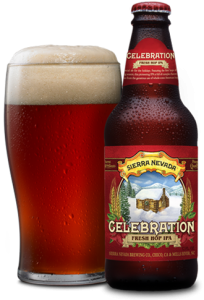 Sierra Nevada Celebration: A holiday tradition with a picturesque label to boot, this is a must drink for the holidays. A Christmas pale ale, it’s a bit darker and fuller than some other pale ales but it’s not heavy or with any hints of coffee (please keep your coffee out of my beer!) Hopheads will appreciate the effort of having this one around in December. 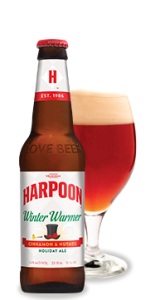 Harpoon Winter Warmer: My personal favorite winter beer, it’s simply not Christmas in the Trama household until I’ve had one of these. My beer of choice for wrapping presents and trimming the tree, their winter lager (better than Sam’s very similar variety) is full of delicious holiday spices and just a few hops but remains JUST easy-going enough to enjoy a few. 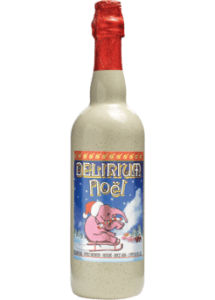 Delirium Noel: The gold standard for holiday drinking – and honestly, for brewing in general – this holiday beer from Belgium is one of the best beers you will ever have. I don’t even know what to say about it except that if you’ve ever had a Belgian beer, this is the best one. This strong dark ale is everything Belgian brewing and Christmas drinking is all about. You won’t even notice the 10% ABV punch that it comes along with. Buy the big bottle and savor it.