Check back often to vote and share your opinions at the Place to Be Nation Facebook page!

In case you missed it, don’t forget to vote on Day One of Round Three. 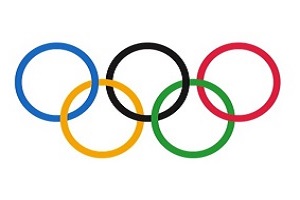 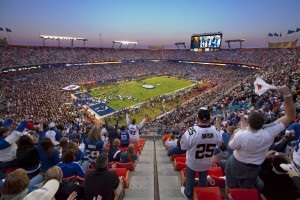 We kick off day two of round three with a battle between the premier International athletic competition and the pinnacle of the NFL season. 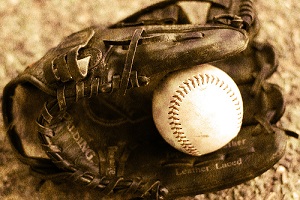 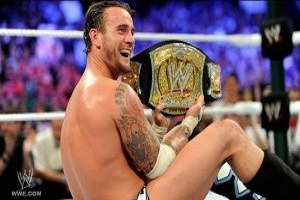 To advance to the VKM finals we have the past-time of a baseball and glove going up against one of the most exciting main events (and pay-per-view) in wrestling history. 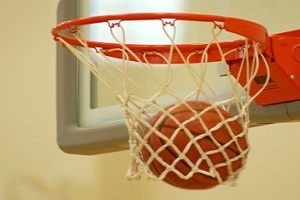 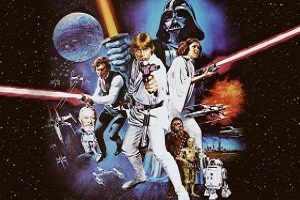 Next up is another physical sport versus the Star Wars franchise.

Seinfeld vs. Curb Your Enthusiasm 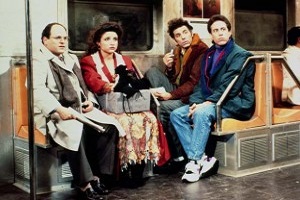 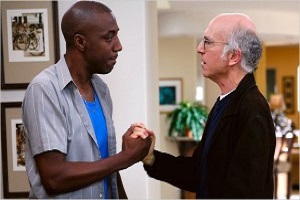 We punch our last ticket to the final eight with a mammoth battle between two all-star television comedies!