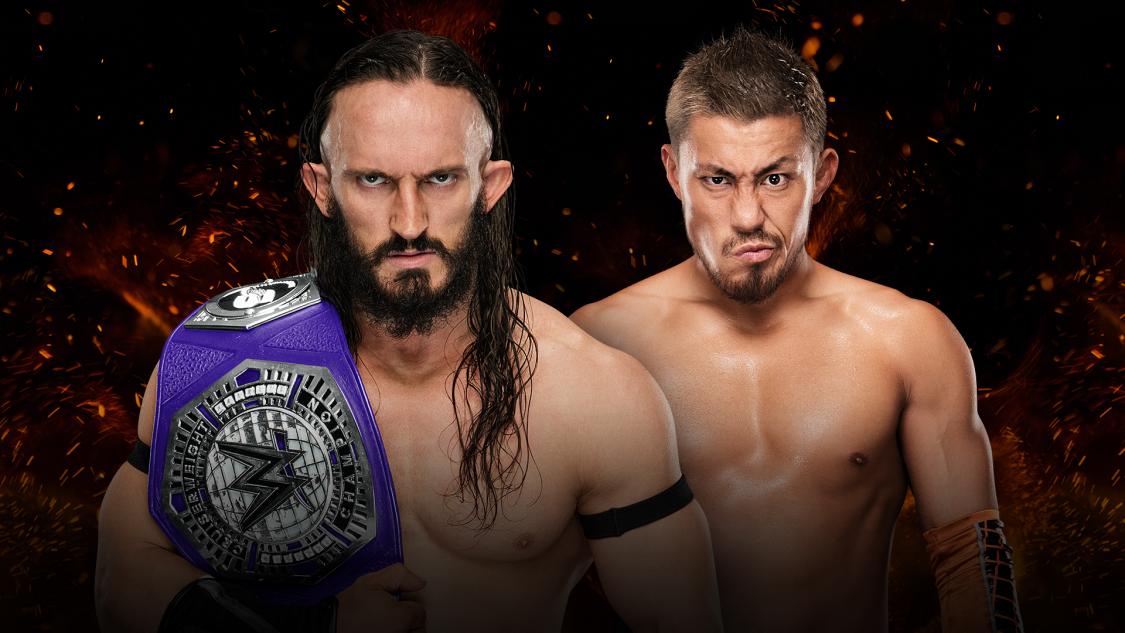 This is the first match between the two in the WWE. With Titus O’Neill injecting himself into 205 Live by signing Tozawa, it has lead to him being a mouthpiece for his client against Neville. Tozawa has been built up well since his feud with Kendrick has ended. Neville has run through just about everyone in the division besides Tozawa and Cedric Alexander so you figure he is dropping the strap to one of those guys unless someone else is added to the division. The Neville vs. Tozawa feud still has mileage left so I do not see a title change taking place on this show. Expect Neville to cheat to retain as they build up to a rematch. I suppose there is an outside shot that Titus turns on Tozawa and aligns with Neville but that does not make sense to me as it does not jive with Neville’s character. BAYLESS’ PICK: NEVILLE 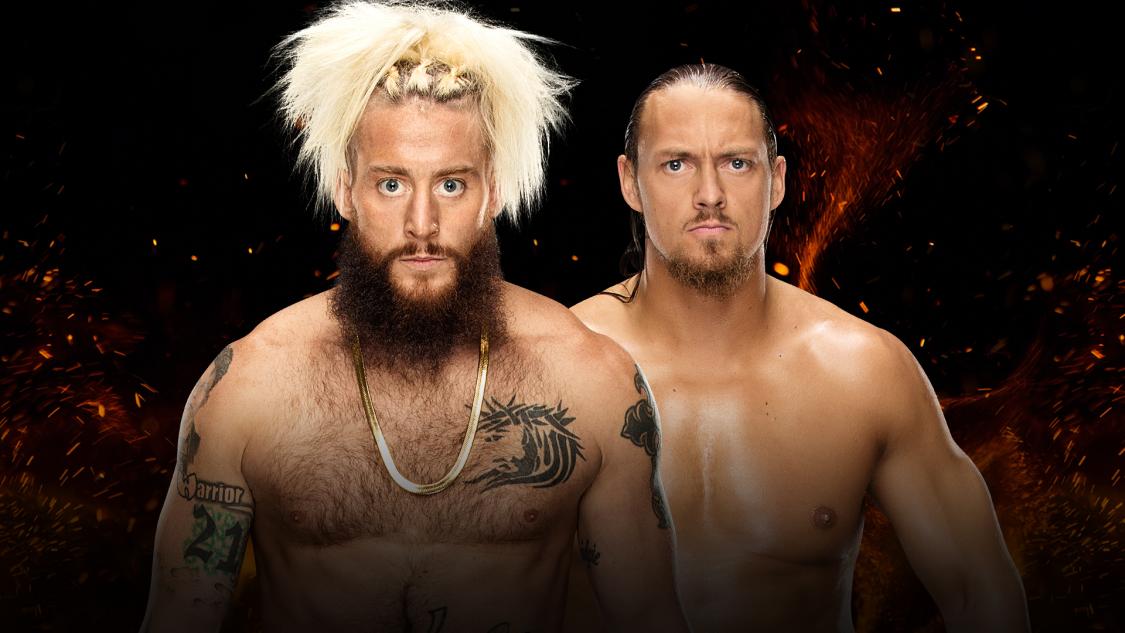 Since Cass turned on his former partner and best friend a few weeks ago, it has made for compelling TV. Cass turned on his friend and accused him of constantly running his mouth and holding him back. Enzo states he is who he is but has also come off as sympathetic in talking about his friendship with Cass and considered as family at one point. Enzo also talked about getting back up whenever getting knocked down and against a much larger opponent, I expect him to get knocked down here and lose but ask for another match. I see Cass winning this in a match that goes about 5-6 minutes long as the feud continues. BAYLESS’ PICK: BIG CASS 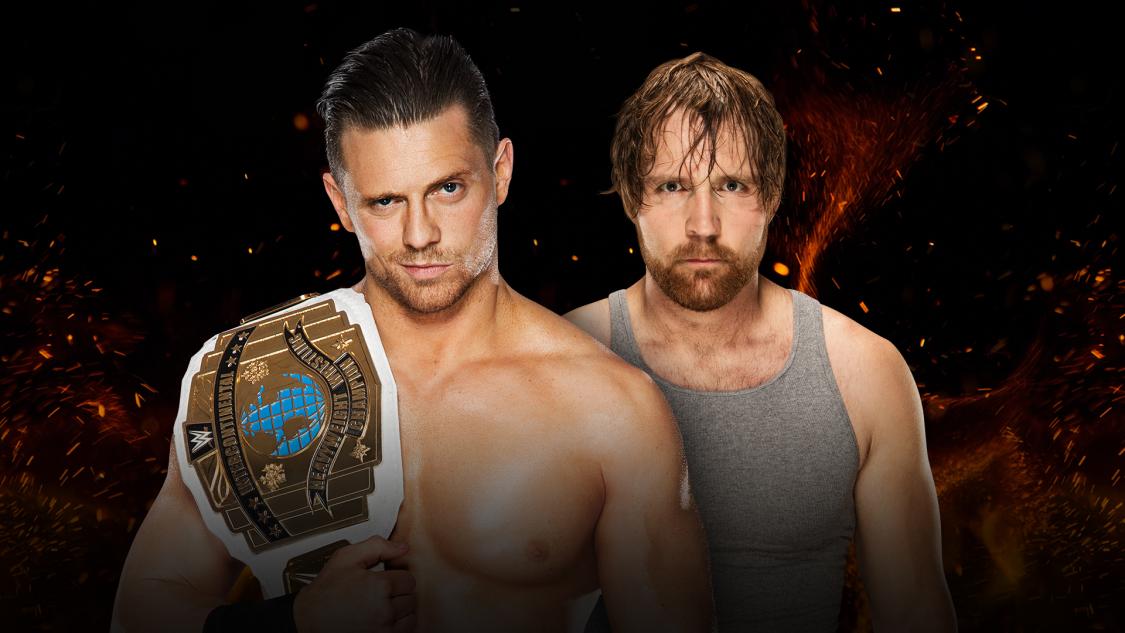 These men have been feuding with each other for a while now and it seems time to end. Actually, it should end here. With Curtis Axel & Bo Dallas getting repackaged and added to The Miz’s act, I cannot see the title changing hands here. I expect a screwy finish and maybe something that leads to Ambrose starting a feud with someone else. BAYLESS’ PICK: THE MIZ 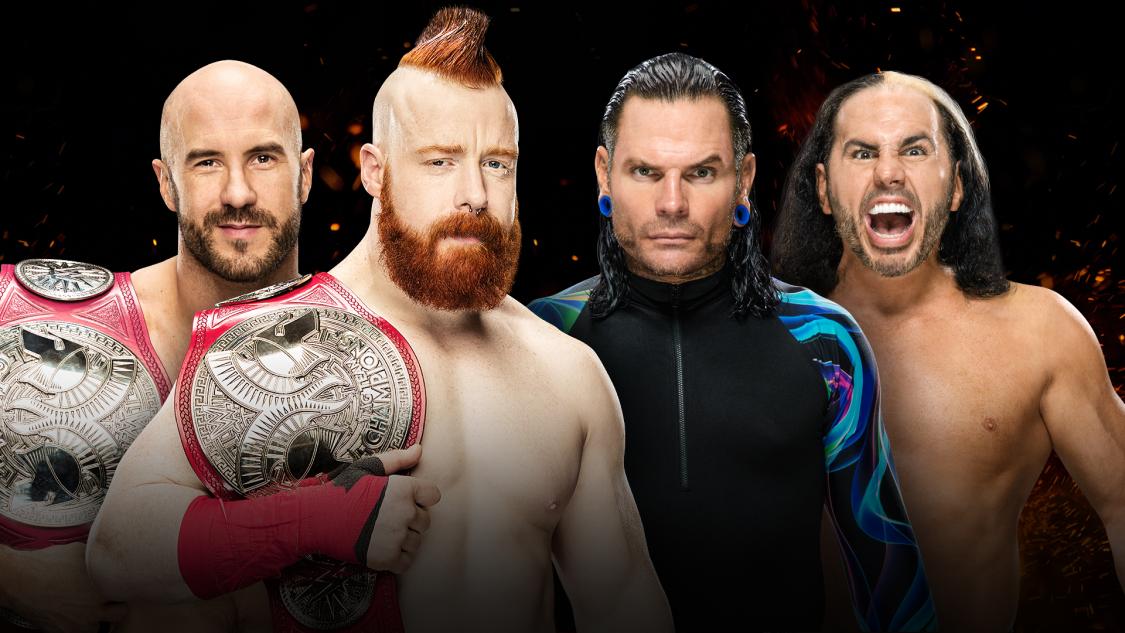 I’d say this is another feud that is ready to be ended. I can also see a case for both teams winning. One on hand, Cesaro & Sheamus have not held the belts that long and could use more time to establish them. On the other, there are barely any babyface teams left on the RAW roster as is since two of them have split up over the past several weeks. The Hardy Boyz would have more challengers on the heel side, unless a team like Luke Gallows & Karl Anderson turns (they apparently wrestled as babyfaces on “Main Event” against  The Revival). With all that said, I still expect Cesaro & Sheamus to retain. Maybe a loss sends Matt back to his “Broken” gimmick that has been lightly teased for a while now. BAYLESS’ PICK: CESARO & SHEAMUS 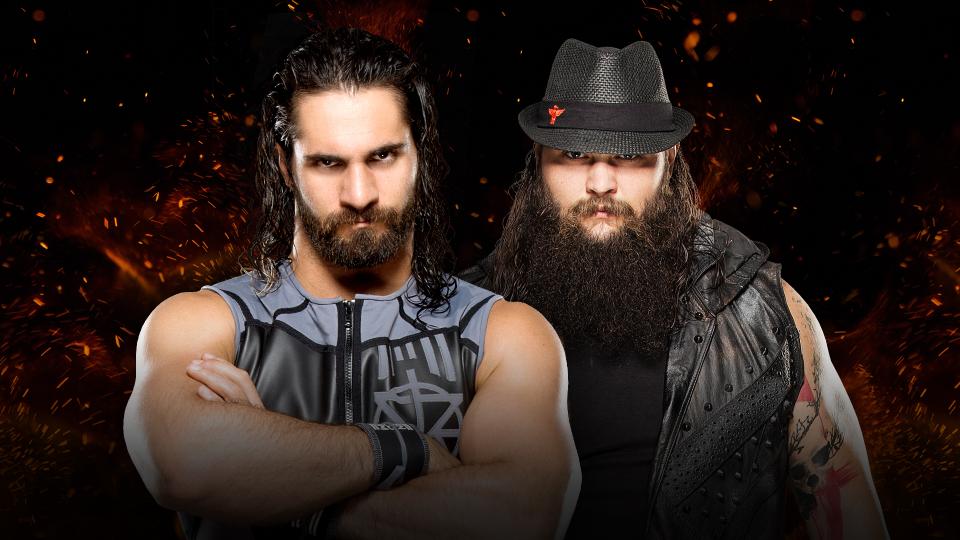 Talk about a feud that is ice cold. The premise is Bray believes that Rollins is a phony while Rollins is countering by telling Bray he is a “false god.” The promos here, especially Bray’s long-winded diatribes, have underwhelmed to say the least. It would make sense for Bray to get a win somehow if this feud is to continue but its been a dud and with Rollins still being hailed as the “King Slayer” after beating Triple H at WrestleMania it would be best for him to win and move on. Bray’s character needs to be retooled in the worst way. No one is buying him as a credible character now. BAYLESS’ PICK: SETH ROLLINS 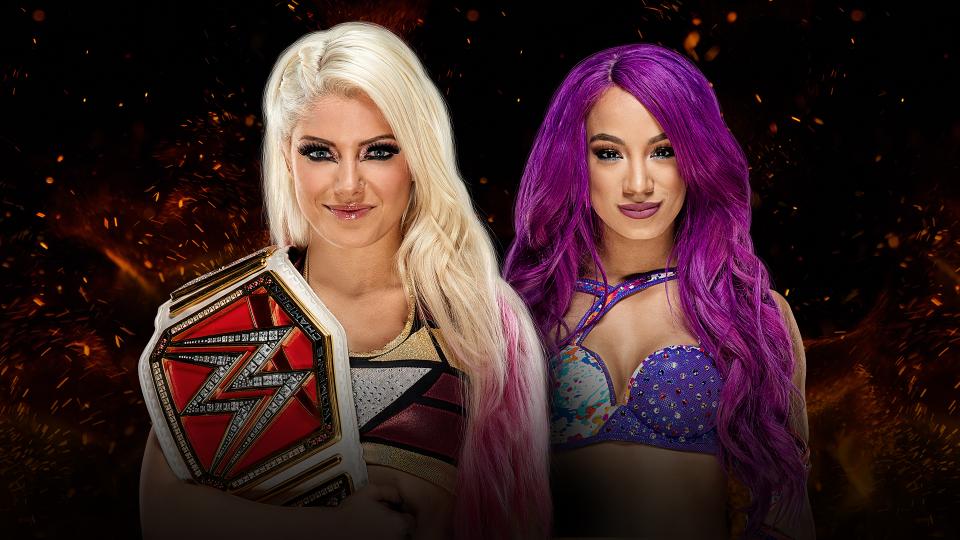 Sasha got this match after winning a gauntlet match on RAW a couple of weeks ago. She is clearly the most over babyface on the women’s side too in a division that logic need not apply with how its currently been constructed. Its a mess. If they continue with the Sasha & Bayley storyline you could have Bayley accidentally cause Sasha to lose if someone like Nia Jax interferes. I don’t think Sasha wins here and they seem set on pushing Alexa as the top women on the roster. BAYLESS’ PICK: ALEXA BLISS

When these two are together they have great chemistry. This should end up as a wild brawl. There are conflicting reports circulating around about who will win this match. Reigns did state on RAW his goal at SummerSlam was to challenge for the Universal Title. Having him lose this after a statement like that will not do him any favors. Strowman should be kept strong and losing in a match like this can be done in a way not to harm him much at all. I see Reigns winning this in a wild brawl then moving on to SummerSlam for a title shot. BAYLESS’ PICK: ROMAN REIGNS 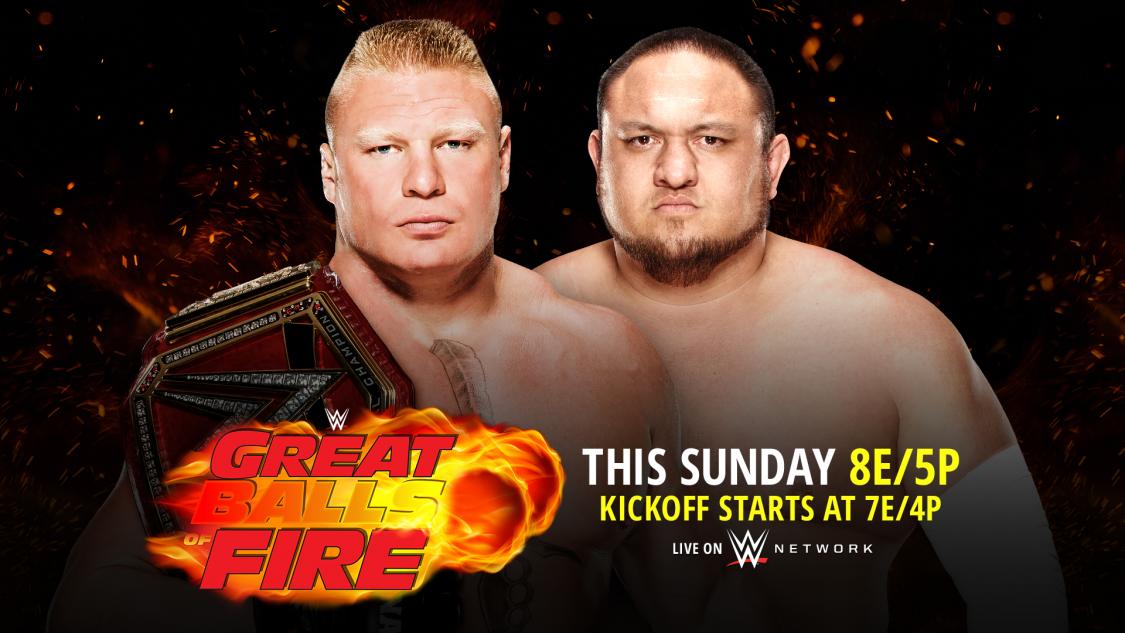 One of the most anticipated matches in recent memory. The build for this has been superb as Joe has really elevated his game and you really want to see these guys beat the crap out of each other. I do not think Lesnar loses but the way this feud has been able to engage the audience should lead to Joe staying near the top of the card and possibly a rematch depending on how it ends. I see this playing out as an intense, hard-hitting match with Lesnar retaining the title. If the match lives up to the build then we are in for a real treat. BAYLESS’ PICK: BROCK LESNAR