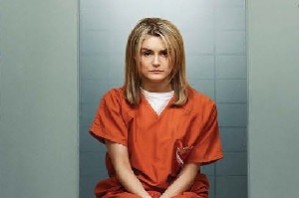 This new series created by Jenji Kohan of Weeds fame is about a woman sentenced to go to a female prison and the experiences she will encounter there.  Featuring familiar names in the cast like Laura Prepon and Taylor Schilling, this looks to be one of the better shows of the Summer.

This all women MMA promotion is making waves putting on consistently entertaining shows.  This looks to be their most loaded card yet, and Cyborg is always a treat to watch in the cage. 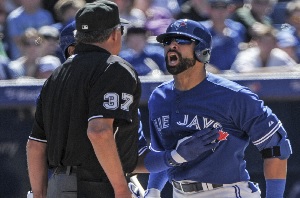 It is officially the doldrums of Summer for sports as the amount of tv sports this week is awful mainly featuring regional baseball action.  This battle for AL East positioning features two intriguing teams and in the case of Toronto, a surging one before the all star break. 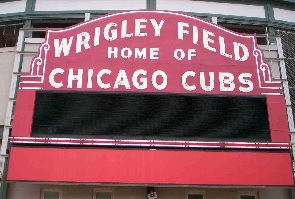 We end the last game before the All Star Break with one of the best rivalries in baseball.  The Cubs are awful, but the Cards have been impressive this year and games between these two is usually at least competitive. 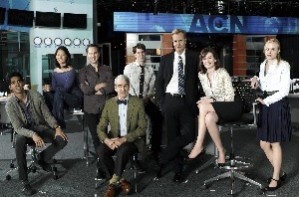 The second season of this HBO drama premieres on Sunday by West Wing creator, Aaron Sorkin.  Shockingly enough, one is very good at predicting the “right” angles that should be taken on new stories when the date is 2011 and the shows is released now.  This was a consistent problem that plagued the first season of The Newsroom and hopefully will be rectified going forward.