I can’t believe it, but here we are. After a roller coaster season, the Providence Friars are going to the Big Dance for the first time in ten years. Despite injuries, suspensions and a lack of depth, Ed Cooley has led this team to a promised land that Friar Fanatics were starting to worry may never be reached again. Heart & Soul has become the official rallying call of our Friars, and they couldn’t have picked a more suitable name.

Day Two of the Big East Tournament kicked off with a major upset, as Seton Hall knocked off top seed Villanova to advance to the semifinals. At 2:30 Thursday, Roger Morrissette and myself arrived at Boneheads and settled in for lunch and hoops, hoping just one more win would get them to March Madness. And while gorging ourselves on delicious nachos, burgers and wings, the Friars advanced over St. Johns with a typical win: a gut-wrenching final minutes pulled out in the end.

The clock couldn’t tick away fast enough in Friday, but at 7pm, Roger, Rocky and Ryder arrived at my house and we were ready to do it all again. Seton Hall was a bit easier, but still saw some nervous moments towards the end. Once a spot in the finals was secured, the planning began. 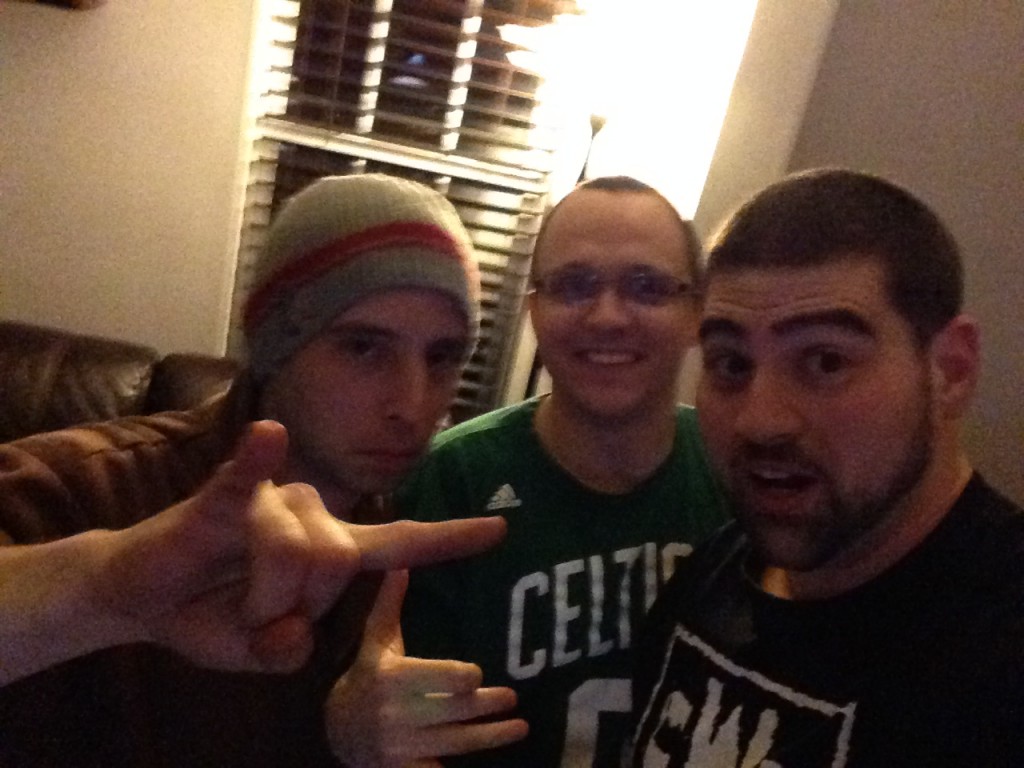 My buddy Shaun had been prodding me all day about heading to Madison Square Garden and I had been putting it off, half afraid of jinxing the team and half afraid of the planning that would have to go into it. Plus I had already made plans for a night out with a group of friends. But screw it, we had to go. An hour later, my wife, Shaun, Pete and Andrew were in, previous plans were cancelled, tickets were bought, babysitting was secured and a travel plan was laid out.

What happened next is best told in pictures and video. The drive was a breeze. Mustang Harry’s was awesome. The game was amazing. The win even better. The Friars did it. We were dancing. I still can’t believe we won the game we never win. The ride home was the quickest three hours ever. As my head hit the pillow at 3AM, my mind was still racing. But it was all worth it in the end. 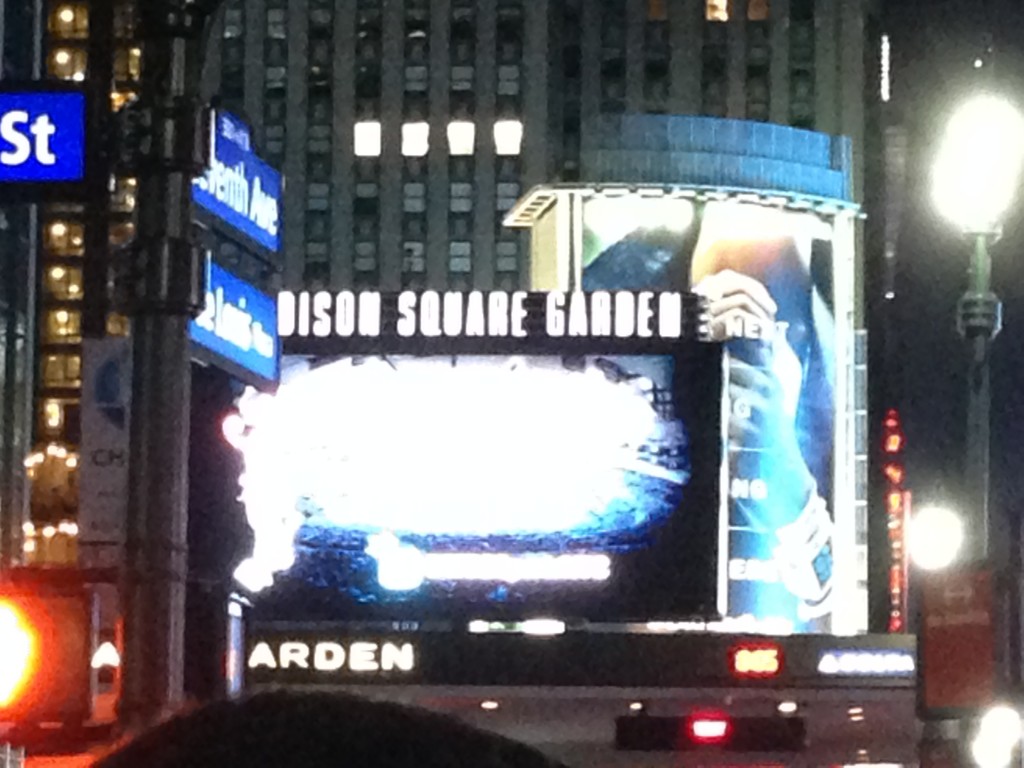 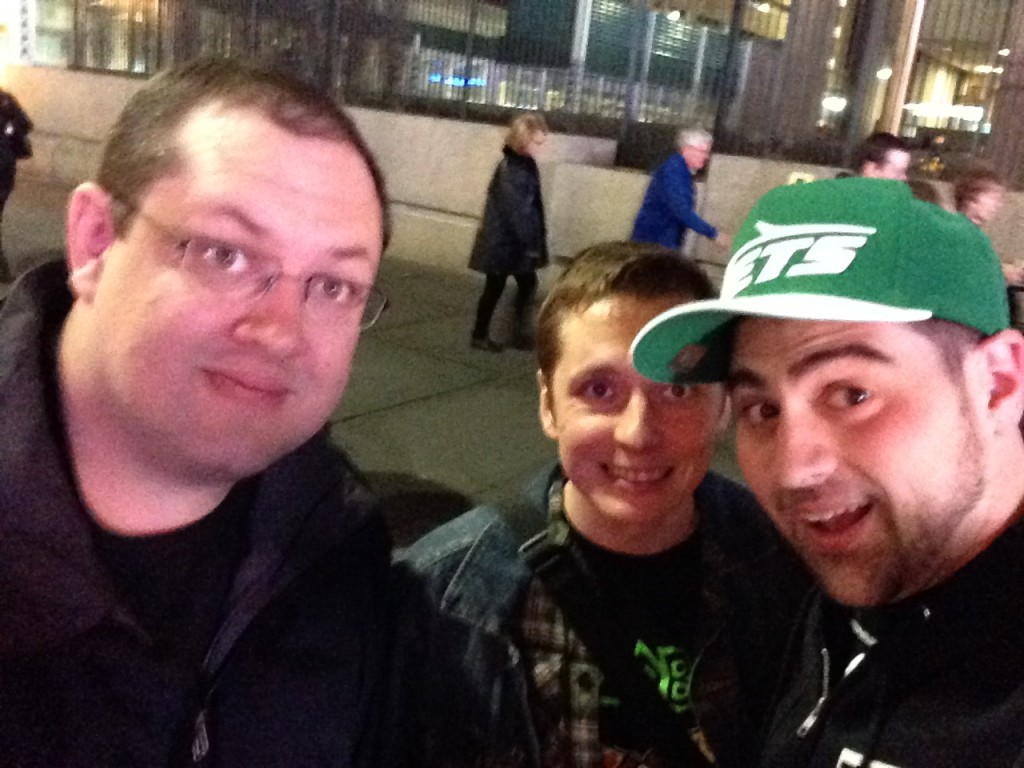 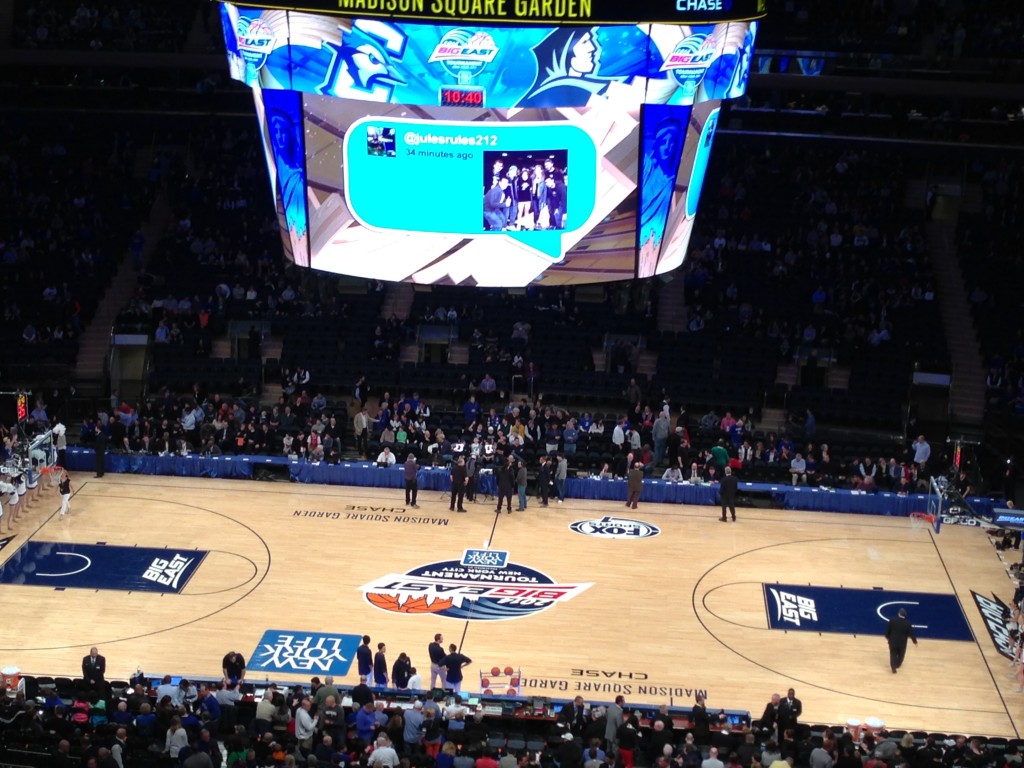 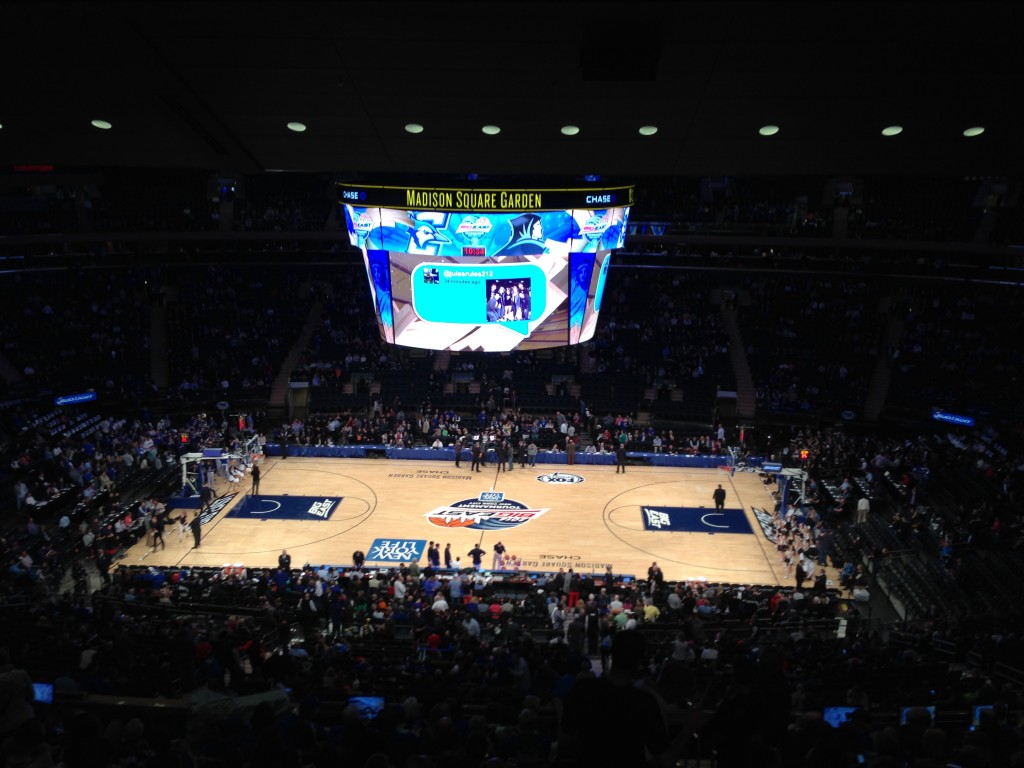 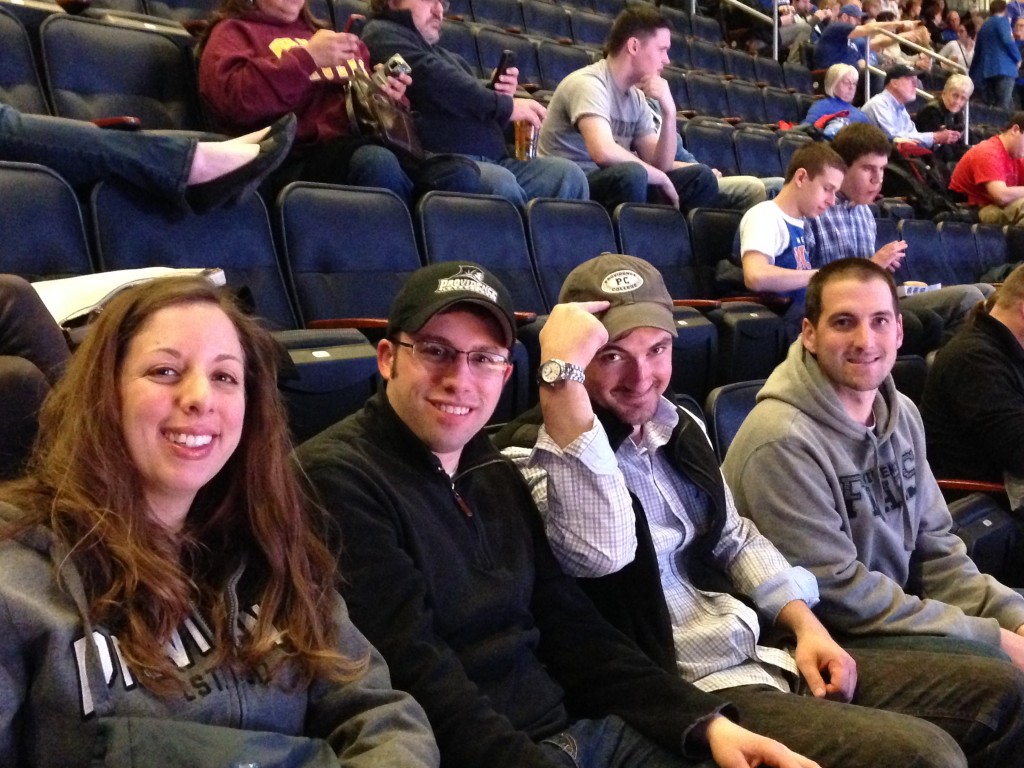 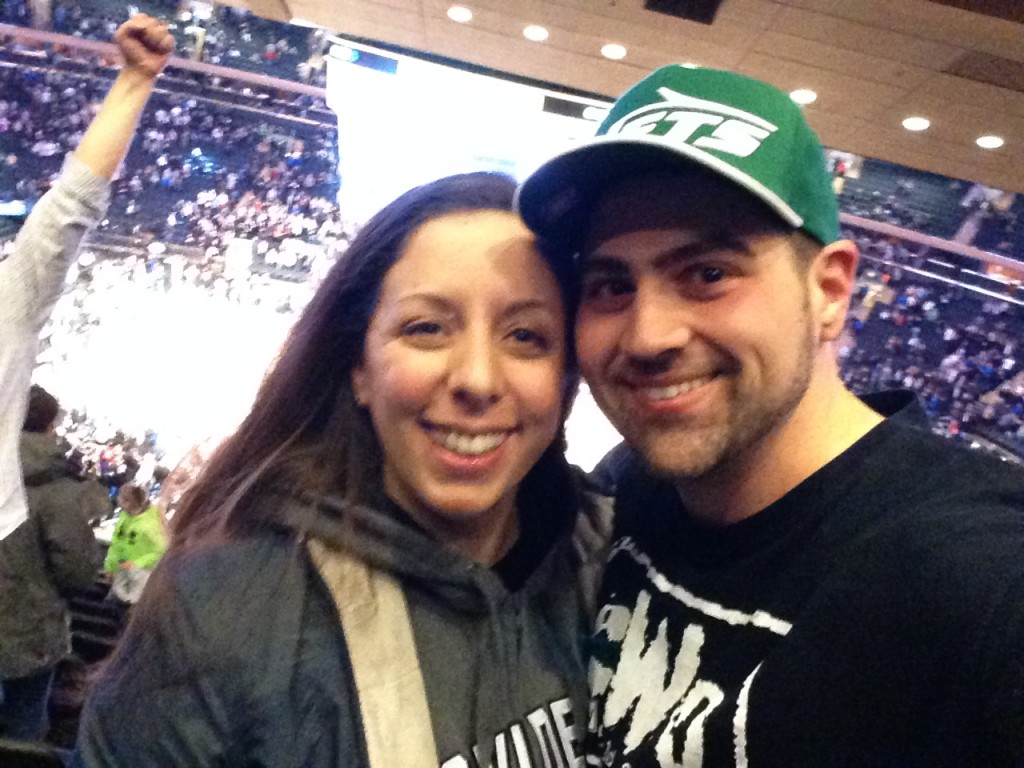 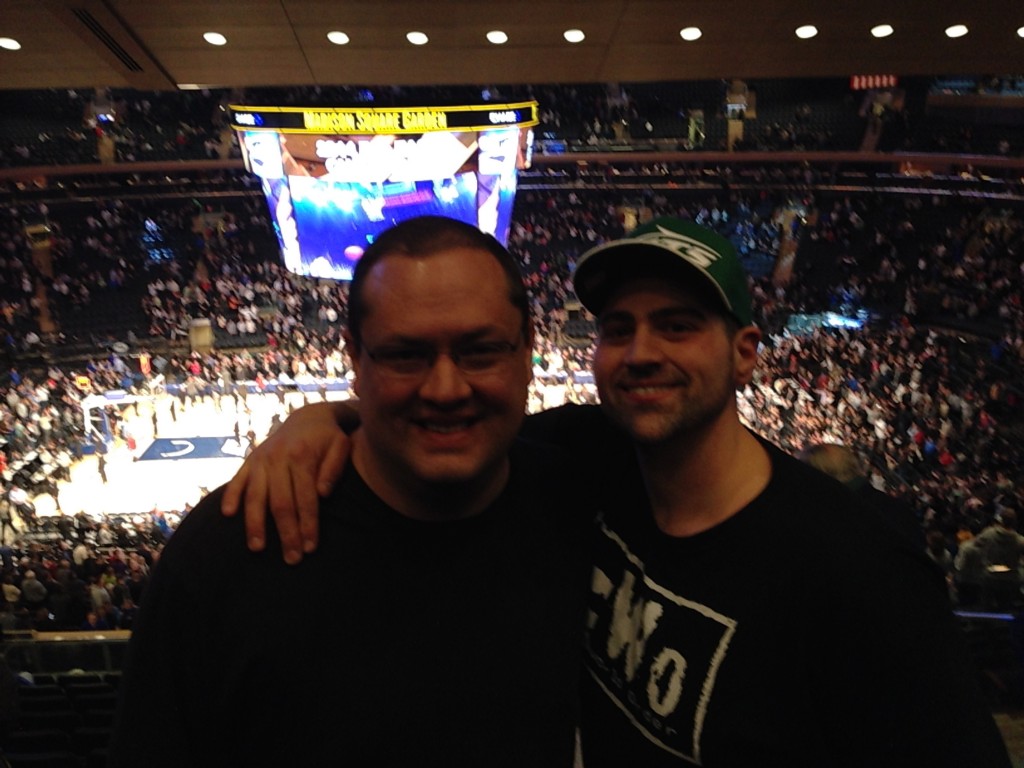 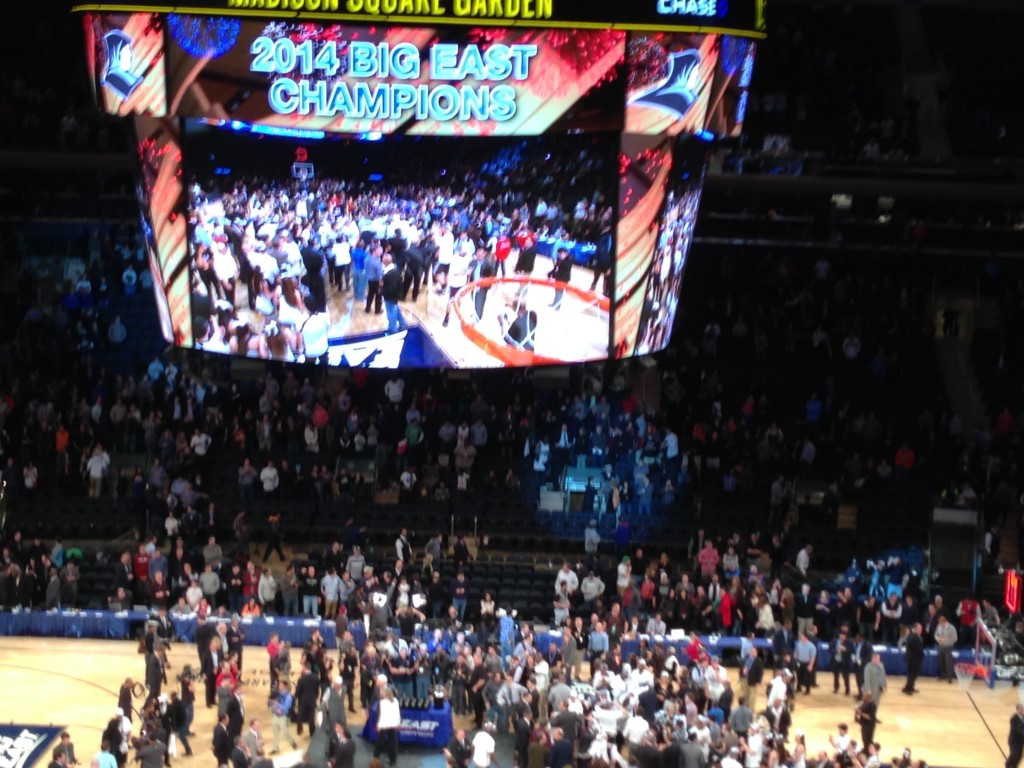 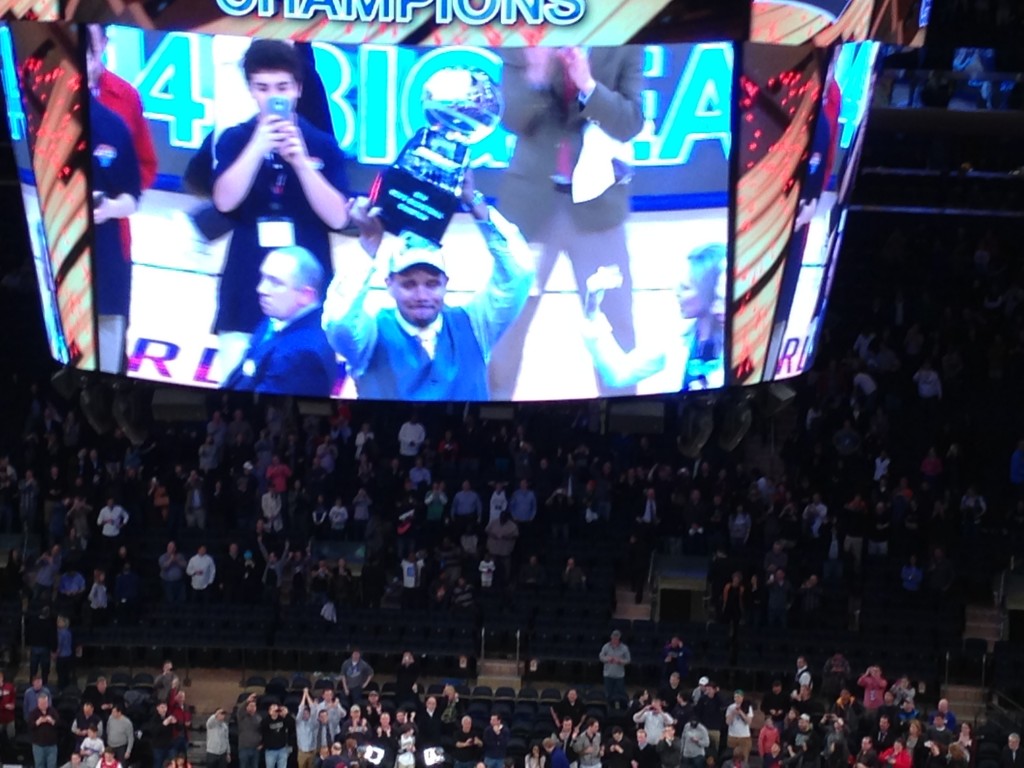 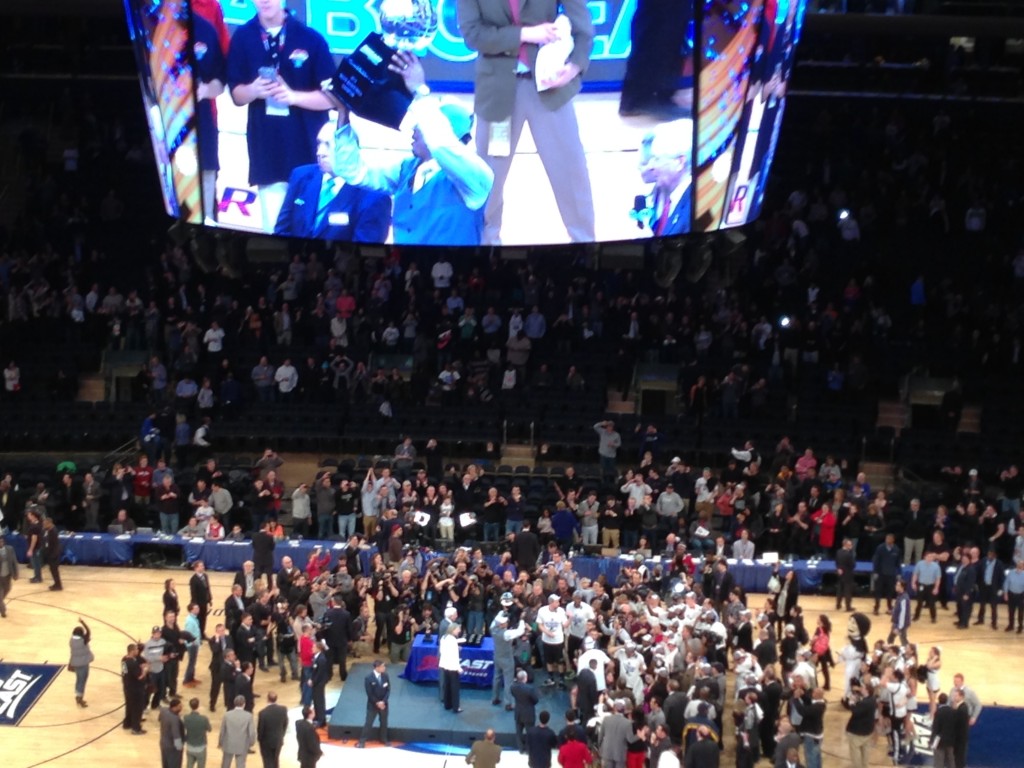 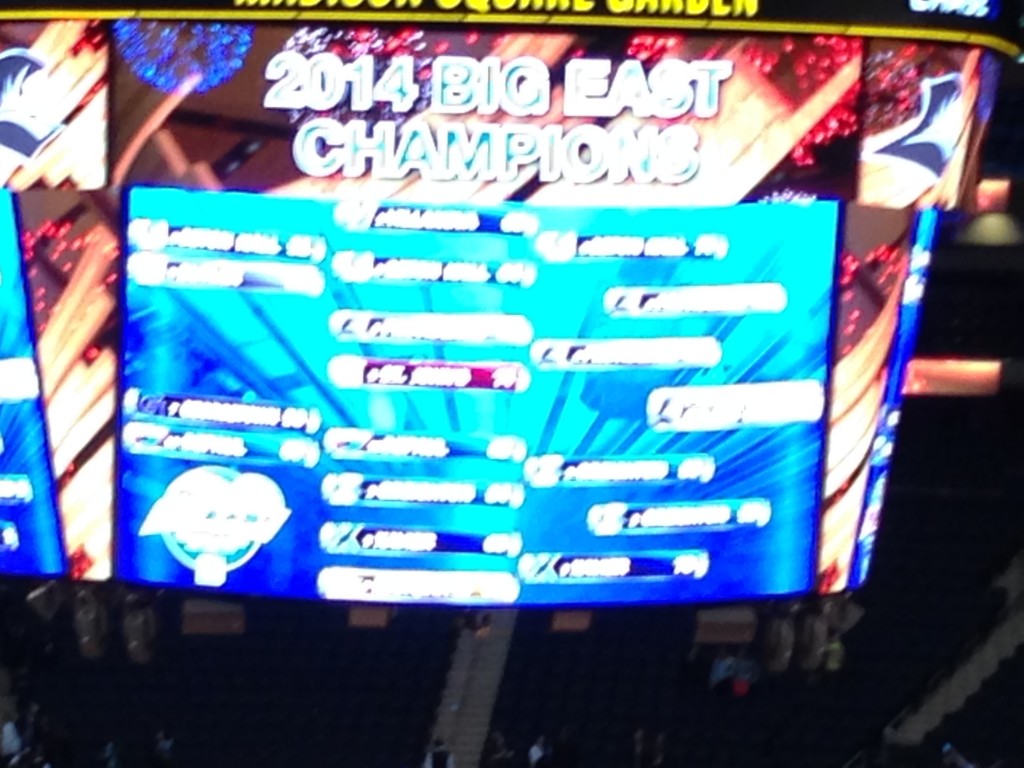 The Friars will battle the North Carolina Tar Heels in Round Two of March Madness this Friday, 3/21 at 7:20PM on TNT. It was later revealed that without winning the Big East Tournament, the Friars would not have made the Big Dance.

Be sure to check out the rest of Justin’s Welcome to Friartown series here at Place to Be Nation! Also, get ready for the Madness with Andrew Riche’s Perfecting Your Madness bracket tutorial!

And check back later tonight for the Place to Be Podcast’s fourth annual Madness Preview show!