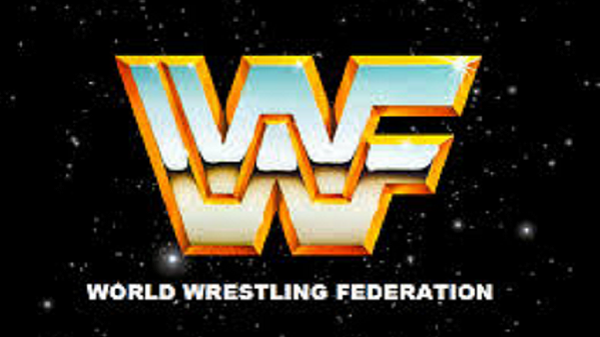 The Islanders vs. the Dream Team (w/ “Luscious” Johnny Valiant)

So as I mentioned at our last MSG house show, it was around this time that the tag team division was starting to get heated up as we had several pretty solid tag teams in the company which we saw on full display since all the matches featured tag wrestlers. When that show came to an end, it was clear that the Islanders were the showcase team as they won their singles matches and would end up winning the battle royal to earn $50,000. I had mentioned that I thought it was weird that they didn’t receive a title shot at this show as I thought a match with them and the Bulldogs would’ve been really good, but it was clear the Bulldogs were being locked into a feud with the Hart Foundation so it wasn’t that big of a deal. On the other hand, the Dream Team had clearly been lapped by the Hart Foundation as the top heel team and you wondered how much longer the team would last and if they would still get any type of push. So when this match was announced for this show, it seemed like a lock that the Islanders would probably win since they were the slightly hotter team and the Dream Team wouldn’t get too hurt from a loss.

The match itself was decent as both teams worked hard and put on a solid 13-minute match, but I think the match was slightly disappointing in that I thought it would be a lot more hard-hitting between the teams. We know that Haku and Tama could bring the stiffness and Valentine has no problem returning it while Beefcake was getting there as well, though again it seemed like they went back to the old formula of Valentine working most of the match instead of Beefcake. I thought that it was weird that this was given the main event slot as I think that the Hogan/Piper vs. Race/Orndorff tag match should’ve been the main event and this match be in the middle of the card since there was no real build for it. I also don’t agree with the fact that the Islanders lost the match since they were coming off that huge battle royal win the previous month and the Dream Team were clearly being pushed down, and a win would’ve given the Islanders a lot of momentum and all this did was stunt that which sucked since the Islanders were really growing well as a team. After the commentary disaster that we had last month, I thought Gorilla and Hayes got back into a rhythm though Valiant jumping in also took some focus off the match and on him. The crowd was into the match and the Islanders, but are clearly not happy when the Dream Team get the win. The Dream Team steal the unnecessary win over the Islanders and both teams move on.