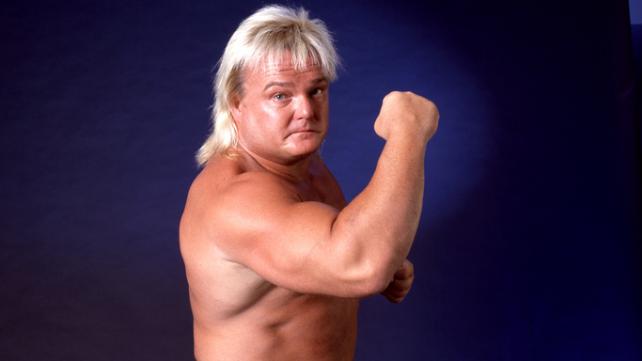 On a very special edition of The Steve Corino Show, Steve sits down with WWE Hall of Famer, Greg “The Hammer” Valentine, to discuss his legendary career. Highlights of this truly monumental interview include Valentine’s epic feuds with the likes of Wahoo McDaniel and Rowdy Roddy Piper as well as his true feelings for his former tag team partner, Brutus Beefcake. He also tells the story of how he “almost” won the WWF Championship.

In addition, The King of Old School and Dan try to stay positive regarding TNA’s future, the WWE Network and the recent release of Ricardo Rodriguez. Things take more of a somber note when the boys discuss their lousy baseball teams entering the Major League Baseball trade deadline. Finally in the Twitter segment, Steve talks about his experience in 1PW while a fan calls for Dan’s head!