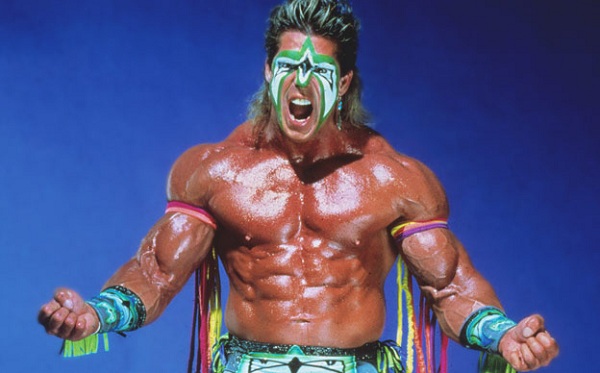 On the Monday after Wrestlemania, the WWE announced that they had reached a total of 667,287 members within a month and a half of the starting date. Investors reacted negatively to the news, which led to a drop in the price of stock, leading to some fans questioning the success of the product. As fans, we sometimes get trapped trying to get too “smart” about the business. How we should measure success is based on the in-ring action combined with the product itself (television, merchandise, customer service, etc.). Judging based off of these criteria, the last week of programming definitely qualifies as a triumph.

Despite initial qualms about the stream quality, especially for on-demand programming, there was nary a hitch during the live offerings this past weekend. I personally watched on three different sources: a laptop at a friend’s house for the Hall of Fame, and my ancient laptop and iPhone during WrestleMania. There was one brief moment of buffering during the Hall of Fame ceremony. Very few complaints filtered in from the internet wrestling community and if anyone was going to blow up, it would be there. Even better was the sheer quality of coverage available. The week leading up to WrestleMania had reporting on events via the “WrestleMania Today” shows, and there was a brilliant documentary chronicling Daniel Bryan’s ascension to the championship within 24 hours of the end of WrestleMania. Furthermore, the network quickly adjusted their programming to celebrate the life of the Ultimate Warrior shortly after his untimely passing. WrestleMania week provided an experiment for officials to see how they can program down the line. If their “WrestleMania Today” show succeeded, we may get the rumored “Sportscenter” type program quicker than expected. After all, now that the big event is over, the WWE will need to find the means to maintain those 667,000 subscribers.