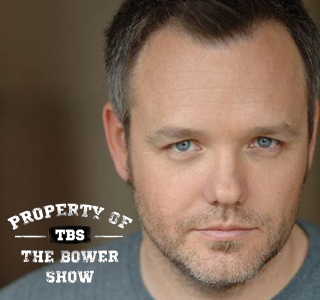 Place to Be Nation is proud to partner with The Bower Show Podcast starting today! The Bower Show, featuring Michael Bower and Jeff Peck, most recently aired on ESPN Radio Connecticut and has now arrived at PTBN!

On this episode of THE BOWER SHOW PODCAST: Bower & Jeff discuss the impact of Chris Johnson signing with the New York Jets, they go through an interesting dating website for Green Bay Packers fans and discuss a rapper who made a decision that he will forever regret! Then, former WWE commentator and current ESPN anchor Jonathan “The Coach” Coachman joins the guys to discuss what tragic event led to him actually getting hired by the WWE, how he feels about news commentators immediately blaming steroids for a wrestler’s death, the resentment that he felt coming from the WWE to ESPN and so much more!