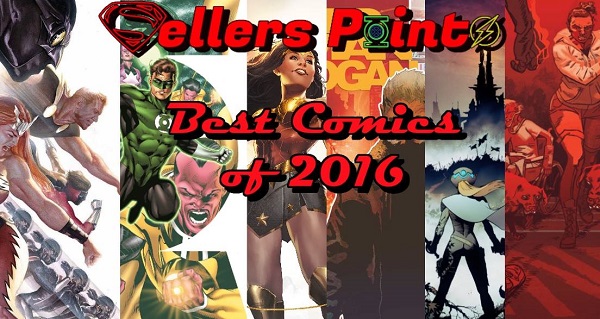 Happy New Year! The guys take a look back at the best comics of 2016. From ongoings to one-shots, minis and original graphic novels, Russell and Kelley make their lists of what was great about 2016. And of course they work in a shot or two at some of the garbage. Because they can’t help themselves. They forego the usual format to spend the entire episode giving their lists of the best comics of the year. And they each have their own lists this time because they decided to not be such slackers in the new year…we’ll see how long that holds out.