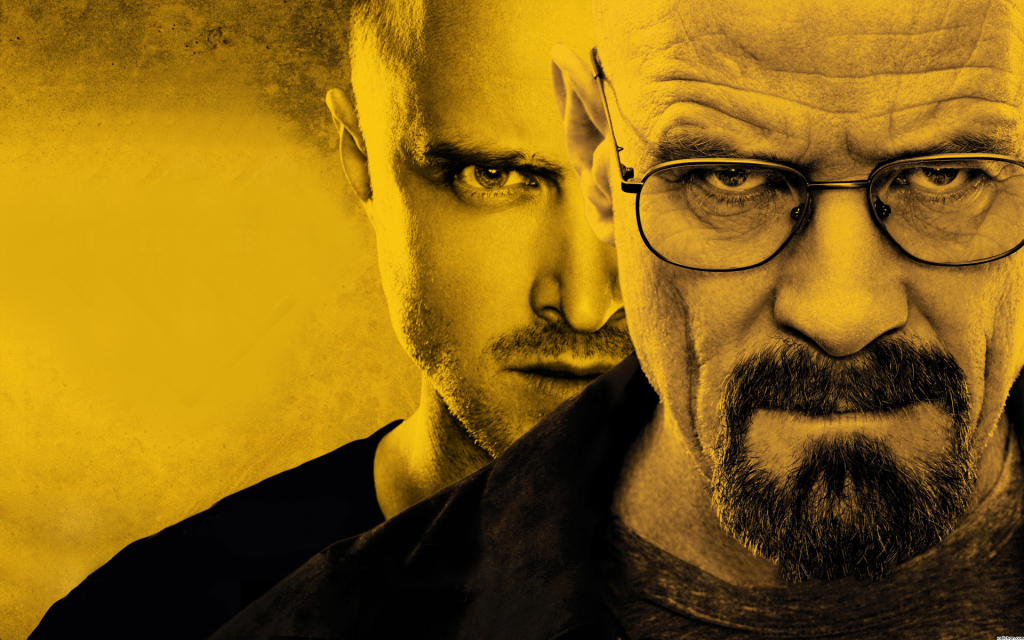 On this week’s episode of Richer and The Mailman, Josh and Jeff talk about Labor Day (not Labour), the movie Ted, Mila Kunis’ Oscar snub for the film, and the current state of the English Premiere League on television.

At 18:30 they delve into this week’s tense and time warped episode of Breaking Bad, “Rabid Dog,” talking about all the major scenes, every twist and turn, and and other tidbits from the Breaking Bad world. Even Walter Jr. stops by to give us awkward hugs (not really though).

Ryan Everett
It was a Thing on TV Podcasts