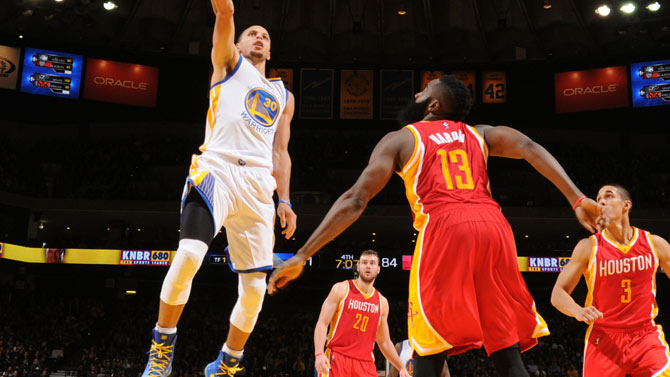 We’re down to the NBA’s version of the Final Four as we reach the Conference Finals and Place To Be Nation’s NBA-Team are ready to break both match-ups down. LeBron is back in the Eastern Conference Finals for the fifth year in a row, but can do the team-oriented Atlanta Hawks have enough firepower to break the King’s streak? Is there an Atlanta bias in the NBATV and TNT studios? Over at the Western Conference Finals, who wins the face off between the newly crowned league MVP and runner-up off as Steph Curry battles James Harden? Are we witnessing Clutch City Part Deux in Houston 20 years years after the Rockets won their last ring? Andrew Riche and Adam Murray also discuss match-ups to watch in each series, the Clippers’ epic collapse in the second round, and predict who will meet in the NBA Finals. So suit up and take it out with PTBN’s NBA-Team!