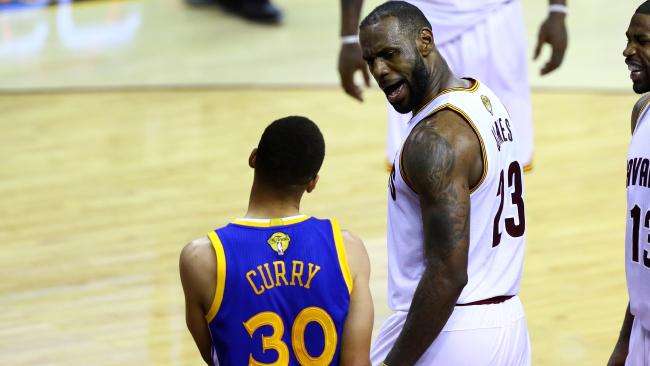 The 2016-17 season is almost here, and Adam Murray and Andrew Riche on Place To Be Nation’s NBA-Team are ready to dish out some team previews going from worst to best.In the sixth and final part of this 6-part preview, we are down to our top three teams. How much better can LeBron James’ Cleveland Cavaliers be after an historic, curse-ending championship season and the long, arduous journey to defend it? Will there potentially be some trouble in paradise for the new-look super team version of the Golden State Warriors? Why is this zero hour for Chris Paul, Blake Griffin, and Doc Rivers in Los Angeles and can they overcome their regular season failures against the Warriors? Riche and Adam also talk recent injuries, award predictions, and much more! So suit up and take it out with the NBA-Team, now on the Place To Be nation Pop Feed!