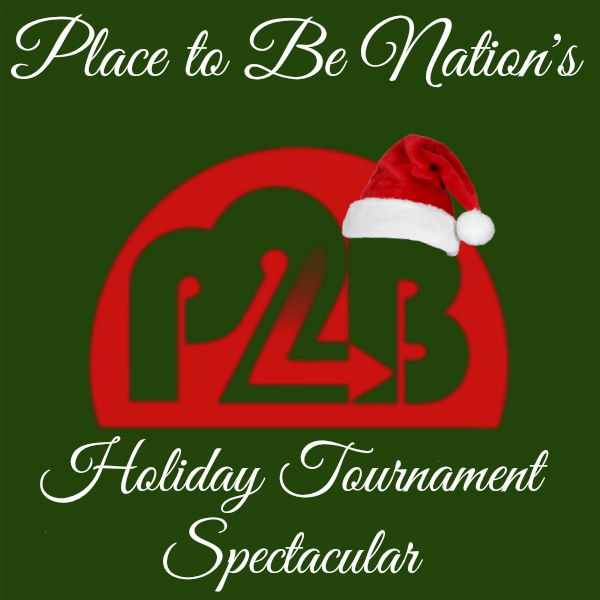 If you examine Christmas, the holiday can be broken down to three themes: the birth story of Jesus, the spirit of giving (or the overabundance of capitalism, if you’re feeling a bit humbug), and family. As another glorious tournament comes to a close, our winner encompasses all three themes.

“A Charlie Brown Christmas,” the #2 seed, defeated #8 “Christmas Vacation” to become the Grand Champion of the PTBN Holiday Spectacular Tournament, conveniently, as it reaches its 50th anniversary.  As holiday specials go very few stand the test of time, moving beyond mere nostalgia to an annual event catered to multiple generations. Like usual, Charlie Brown’s ostensible family, his neighborhood friends, dog (no pun intended) the lovable loser for his failure to obtain an appropriate tree for their Christmas play. Wide-eyed Linus plays the voice of reason, reminding the cast and, in turn, the viewer, the true meaning of Christmas. The usual Charles Schultz humor entertains, with sight gags, nods to other specials and the comic strip (you’re never going to get Schroeder, Lucy), and the always entertaining interplay between Snoopy and Woodstock. A stellar soundtrack by jazz pianist Vince Guaraldi is as iconic as the show itself and could have easily been a separate entry in the tournament.

With all the advances in animation and CGI over the last decade, you’d think that shows such as this would seem antiquated, but the narrative and feeling of “A Charlie Brown’s Christmas” endures. For 50 years, a simply animated television show continues to teach families the real themes of Christmas.