Skip to content
Mission: Indiepossible Podcasts
Place to Be Network
No Comments 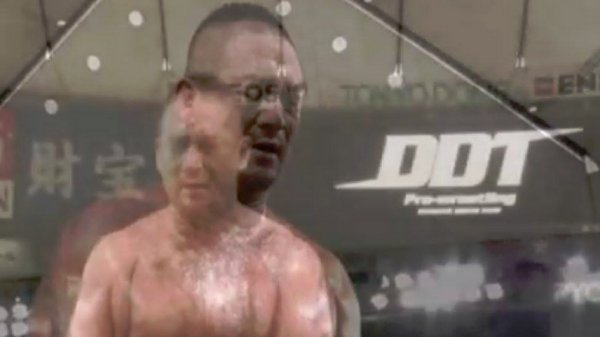 It was a morning like every other he had ever known. The warm sun woke him, shining through his bedroom window. Rubbing his eyes and sitting up, it took him a moment to realize what day it was! His eyes widened with joy as he sprung from his bed.

“Wake up! Wake up! It is my birthday! Presents! Cakes! Oh what a day!”, he shouted rapturously, his voice filling the empty hallways of his home. Sprinting down the hall and into the kitchen, he found no one. Thinking they must be in the family room, he hurried there, again, finding nothing except the quiet furniture and looming silence.

His proclamation was cut off by the chilling scream of his mother. He ran down another hallway towards the entryway of the home and there he saw her, crumpled on the ground. As he came closer, he realized she was cradling his father in her arms. He was weak, fighting for breath.

“S,son. C,come close…….” The boy pressed his forehead to his fathers, tears welling in his eyes.

“This was n,no acc-accident……a……a……avenge meeeeee.”, his father whispered with his last gasp.

It was time. The training was complete. In the darkness, he stood. Sunlight was no longer his friend, for it is only welcomed by those who carry lighter burdens. Preparing for his journey, he dressed quickly. A brief glance into a mirror flashed him back to that birthday. It was the worst day of his life, but it was also the day that defined his life ever since. Living high on Mount Fuji, he had studied, prepared, trained and sacrificied for this moment. His fathers killer would be on prominent display, and he would expose him this day.

“Happy birthday to me…..” he grimly said as he strode out of his shack. A taxicab waiting for him, he hustled into the backseat. “TOKYO DOME. NOW.”

You see, listeners, what this man learned is that the one who took his fathers life sought to take another, but there was only one way to stop it. TAKE IT’S POWER AWAY FROM IT….and only he was prepared to do so.

The moment arrived. The killer was thirsty for blood. He sensed his victim and STRUCK!

“Thinking I was going to….DIE?”, said our hero as he stood unharmed, staring at the deadly assassin.

“No….not you. It can’t be!”, the demonic monster replied, recognizing who he had attacked.

“Your killing days are over, FLIGHT OF STAIRS. NEVER AGAIN WILL YOU TAKE A LIFE.”

Super Porky Hulk Hogan stood to his feet, a smile creeping on his face.

“And now…..I will render you powerless again. Excuse me, I’ve got to fall down you and not die AGAIN.”

Each year stairway accidents cause over one million injuries and 12,000 deaths. One half of those stairway deaths occur in the home. Most people underestimate the risk of falling and sustaining injuries at home. After all we feel safest at home. Statistics prove otherwise, showing the greatest risk of falling on stairs comes at home.”

ALSO SOME GUYS COSPLAY AS SHINSUKE NAKAMURA AND HIROSHI TANAHASHI!