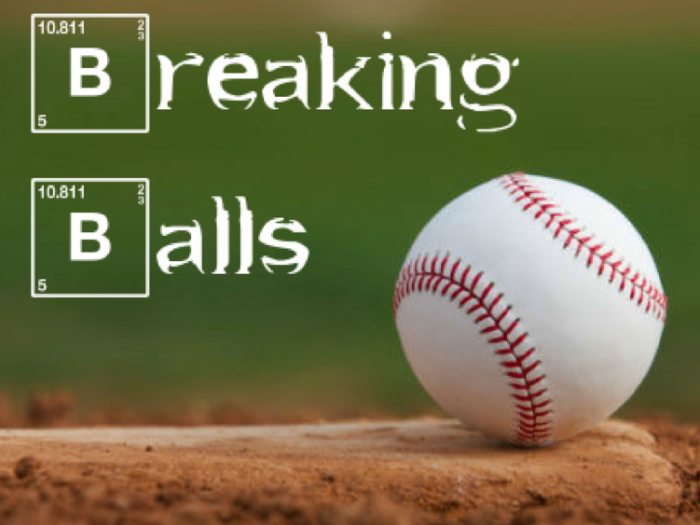 With the 2017 Major League Baseball season officially in the books and the Houston Astros claiming the first World Series in franchise history, it’s time to look back on the season that was, and ahead to baseball’s glorious offseason.

Join Joel Barnhart, Chris Jordan, and Jason Greenhouse as we discuss the 2017 MLB season in depth, discussing the best and worst of the season, the amazing seven-game ride that was the World Series, our picks for postseason awards, and the managerial merry-go-round that has already lit up the Hot Stove!