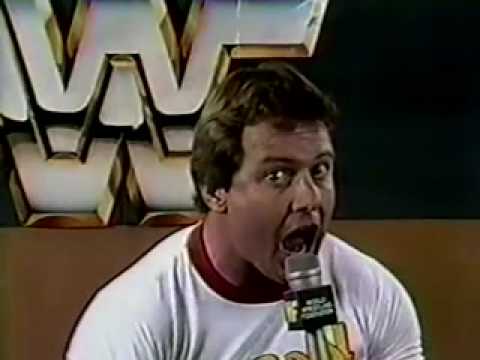 Kris & David are guestless this week celebrating our 2nd Anniversary of BTS and discussing the week that was July 5-11, 1986. We talk about Roddy Piper & Jesse Ventura possibly retiring as well as Slick & Dick Slater making their WWF debuts, Giant Baba still recognizing Stan Hansen as AWA Champ even after he quit AWA, all of the territories including Brad Armstrong & Steve Williams getting injured to go on Japanese tours, Fire & Flame attacking fans, and JCP bringing in much needed new talent. A very fun show as always so check it out!!!