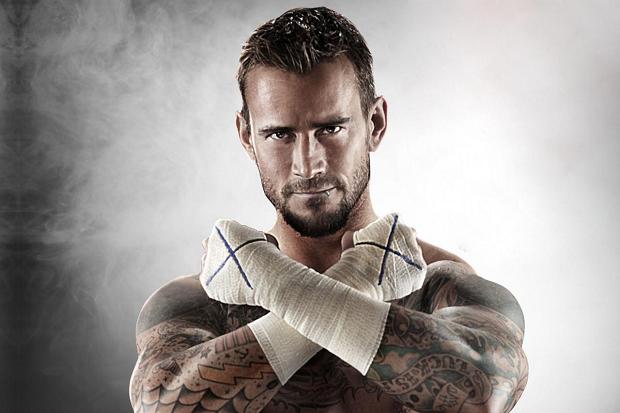 As I researched this week’s top story, CM Punk’s apparent departure (sabbatical?) from the WWE, I was amazed by the deluge of seemingly uninformed commentary. On the same day, I read reports from dirt sheets that Punk both left and did not leave the company due to Batista’s win at last weekend’s Royal Rumble. So, the High Spot sent our crack research team of highly trained monkeys and toddlers out to scour the Internet for facts relating to CM Punk’s departure from the WWE. Here’s what they came back with: CM Punk was not at Raw on Monday, and he’s pulled off house shows for the time being. Nothing more, nothing less. Yet the amount of opinions, opinions disguised as reporting and, in some cases, sheer vitriol was staggering.

Thumbing through the vast range of thoughts led to two general categories. One is that CM Punk has a right to be frustrated and that he’s mentally and physically drained from the last couple years. This viewpoint tends to regard WWE as an incapable, out-of-touch entity that’s screwing with the favorites of the older fan base. The other classification rails on Punk, citing his unprofessionalism and what they believe to be whining. Sadly, the rhetoric, even on the Place to Be Network chat pages which tend to be a more intelligent forum for discussion, quickly devolves to name-calling. Again, this debate occurs without any knowledge of conversations had between Punk, Vince McMahon or anybody else. This reminds me, to a lesser extent, of the recent “controversy” with Richard Sherman’s post-game diatribe after the NFC Championship. The immediate reaction from the Internet, calling Sherman a “thug,” amongst other less endearing terms, looked quite foolish after someone spent, say, five minutes of researching his impressive background.

So calm down, take a breath, and let’s see how this plays out. There’s yet to be any formal statement from either party within or outside of the television product. Nobody’s even sure how much truth there is to the situation or how much it will ultimately fold into the angle playing out on the screen. This is not to say that there can’t be dialogue and intelligent debate on the subject. Jim Ross released a well-written piece on the symbiosis between Punk and the WWE on his blog, and, a healthy respectful conversation from my colleagues at the cWo Blog of Doom can be found here. Also, keep in mind one more perspective. Within the last week, the two major fan favorites within the WWE have had a massive amount of mainstream media attention. There’s an old adage in business that any press is good press. To me, it seems quite coincidental that some of the biggest stories in wrestling in years broke right smack in the middle of perhaps the largest advertising blitz in company history, the launch of the WWE Network.

Here is the rest of the news for this week!