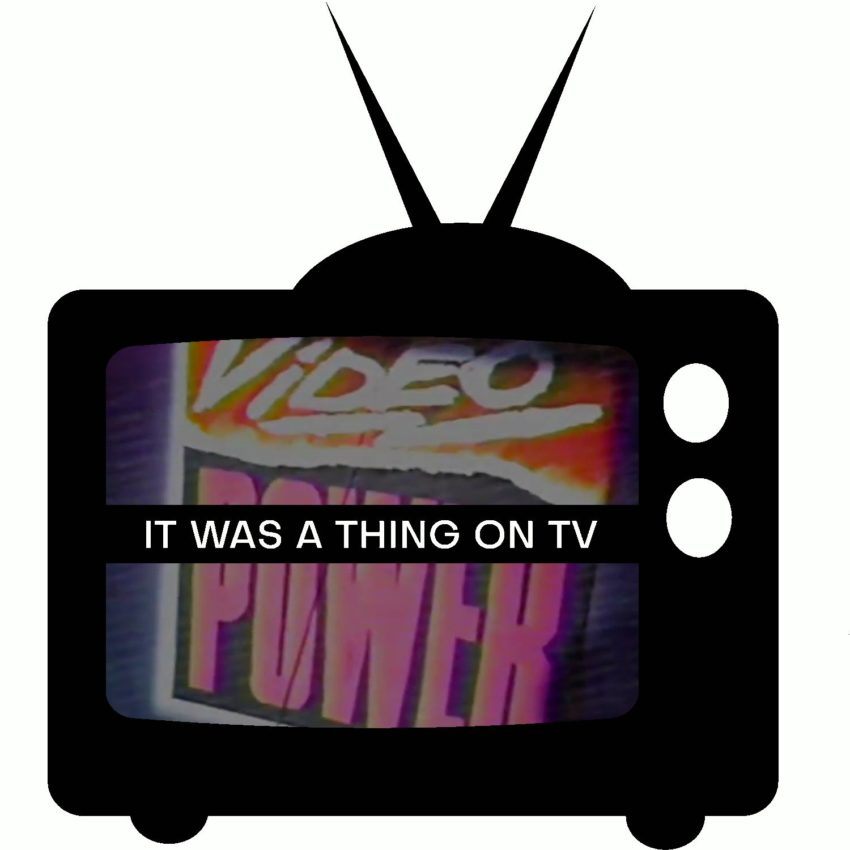 Break out the NES while we head out on a journey into the desert for this week’s topics on It Was A Thing on TV. First, Video Power–is it a video game cartoon or a video game game show?  ¿Porque no los dos?  This might be the only show we will cover which can be classified as a show in two different genres, while keeping the general premise intact. Then, we hit the most bizarre show we’ll ever cover on this show (yes, more bizarre than Cheap Cheap Cheap) as we look at the 2007-09 Adult Swim cartoon “Xavier: Renegade Angel”. Greg took copious notes on each of the 20 episodes of this Adult Swim series which makes Aqua Teen Hunger Force look straight-laced.   As always follow us on the socials @ItWasAThingOnTV or email us for feedback and show suggestions over at contact@itwasathingontv.com