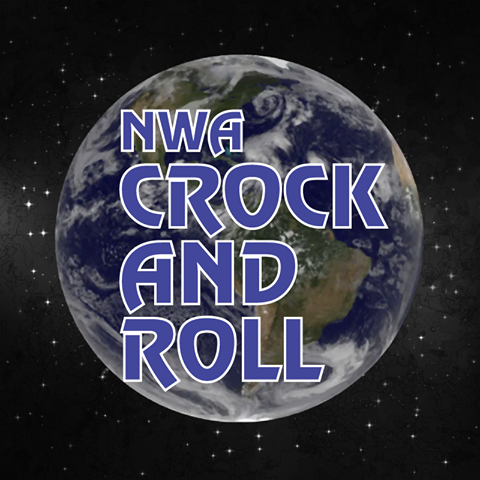 On the debut episode of NWA Crock and Roll join hosts Shawn Kidd, Calum McDougall, Doctor G and special guest Jacob Williams as they begin their monthly dive of the Jim Crockett NWA era beginning with April 1985 TBS World Championship Wrestling shows. After a brief intro of the pod and premise they discuss the greatness that is the Andersons, Dusty “Hand in the Jar” Rhodes and his Gorilla, The Koloffs, Tully “James Bond” Blanchard, titles and promos that matter, the start of a multi-year Jimmy Valiant/Paul Jones Feud, a bad Magnum TA showing as he begins a feud with the World Champion Ric Flair and so much more! So set the time to 6:05pm eastern it’s time to Crock and Roll!