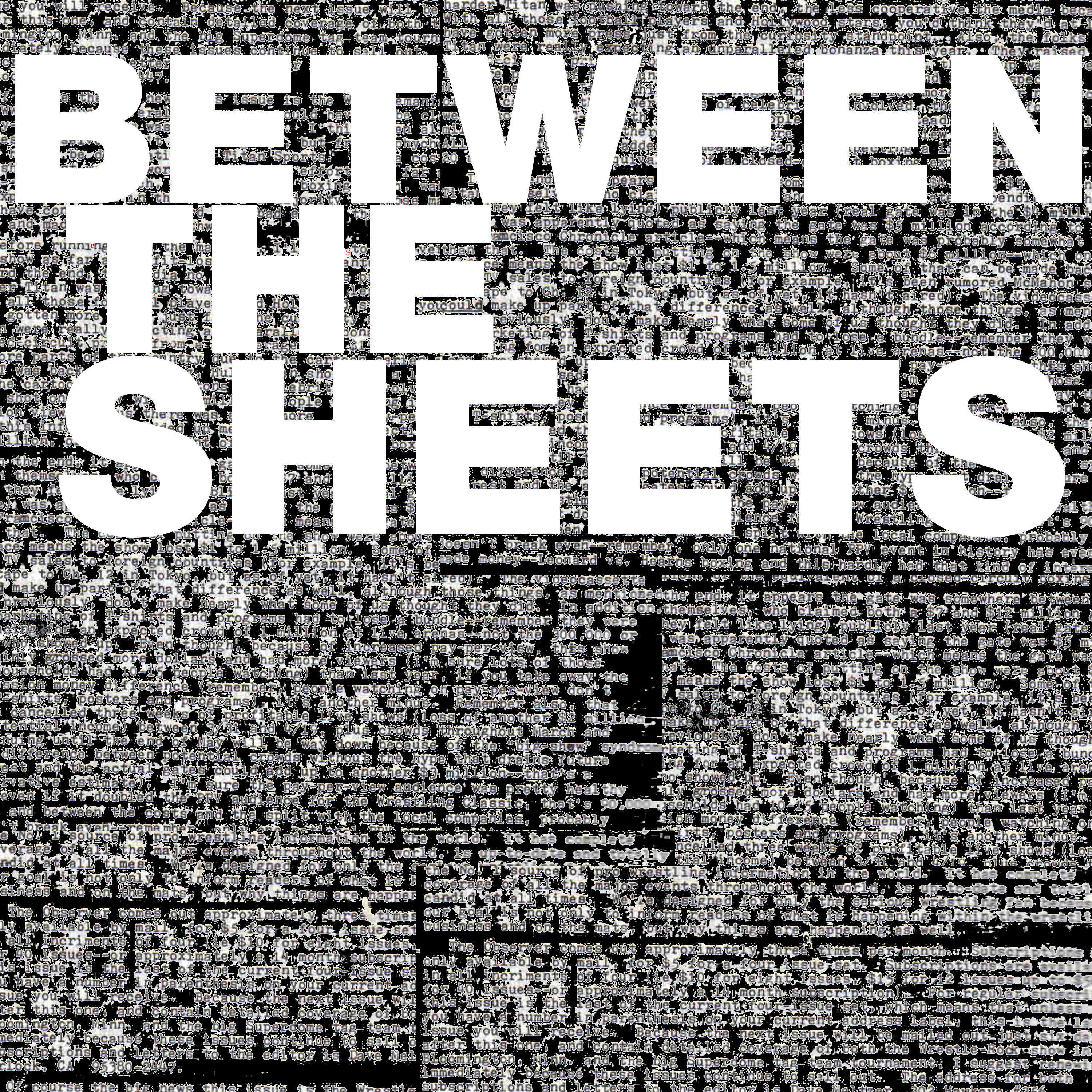 Kris & David are guestless as we discuss the week that was July 26-August 1, 1989. We talk about Ricky Steamboat leaving the NWA and how it affected the promotion, how great Japanese wrestling (and pretty much wrestling in general around the world) was 1989, Dennis Condrey turning heel in Continental, wackiness in Memphis, the imminent end of World Class, Portland’s resurgence, and Andre the Giant vs. Ultimate Warrior killing towns. A very strong episode of BTS so don’t miss it!!!