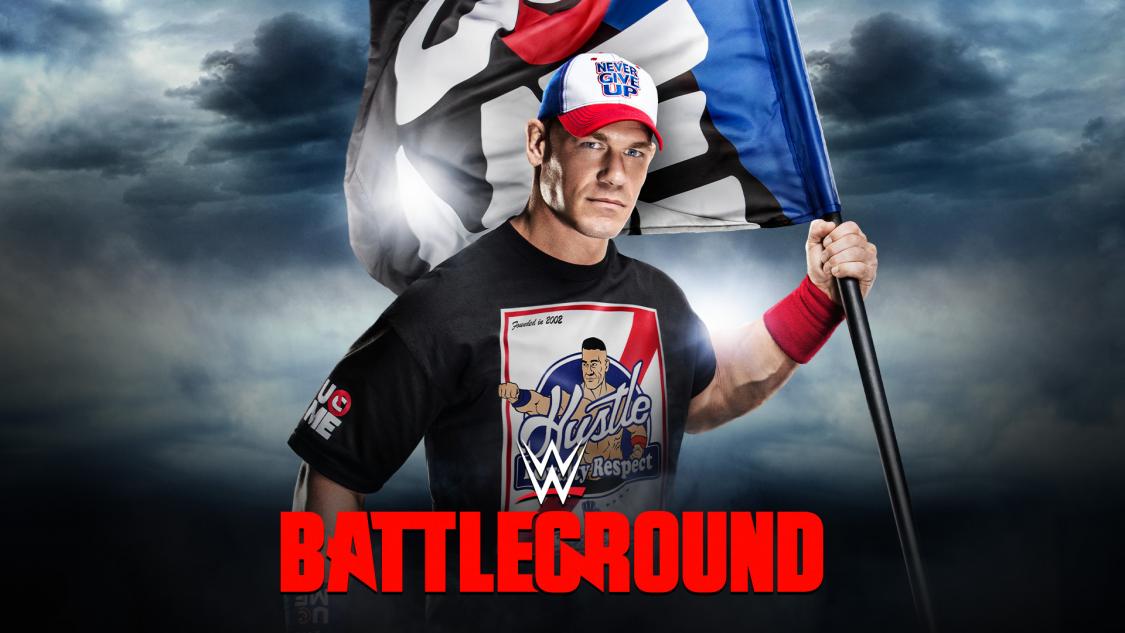 This Sunday, we will be getting what will be our final show with guys from different brands facing off against each other for the time being. Let’s see what to expect! 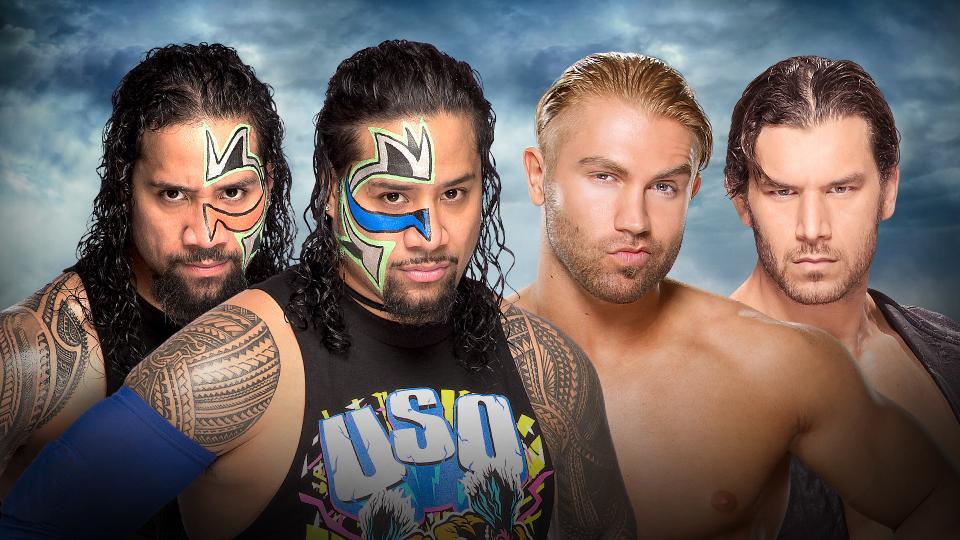 These two have been feuding since Natalya turned on Becky at Money in the Bank in their match against Dana Brooke & Charlotte. They had a decent pull-apart brawl this week and have shown hatred towards each other on TV. With both girls drafted to SmackDown, I suspect this feud will continue and I think it will by having both women go out here and have this end by double count-out or no-contest. BAYLESS’ PICK: DRAW

I know they have been trying to build up Ryder again but he has been booked weakly heading into this match and continuing to rebuild Rusev, the one with more long-term potential, is for the best. I suspect Rusev wins here and continues to defend the Title on the RAW brand. BAYLESS’ PICK: RUSEV 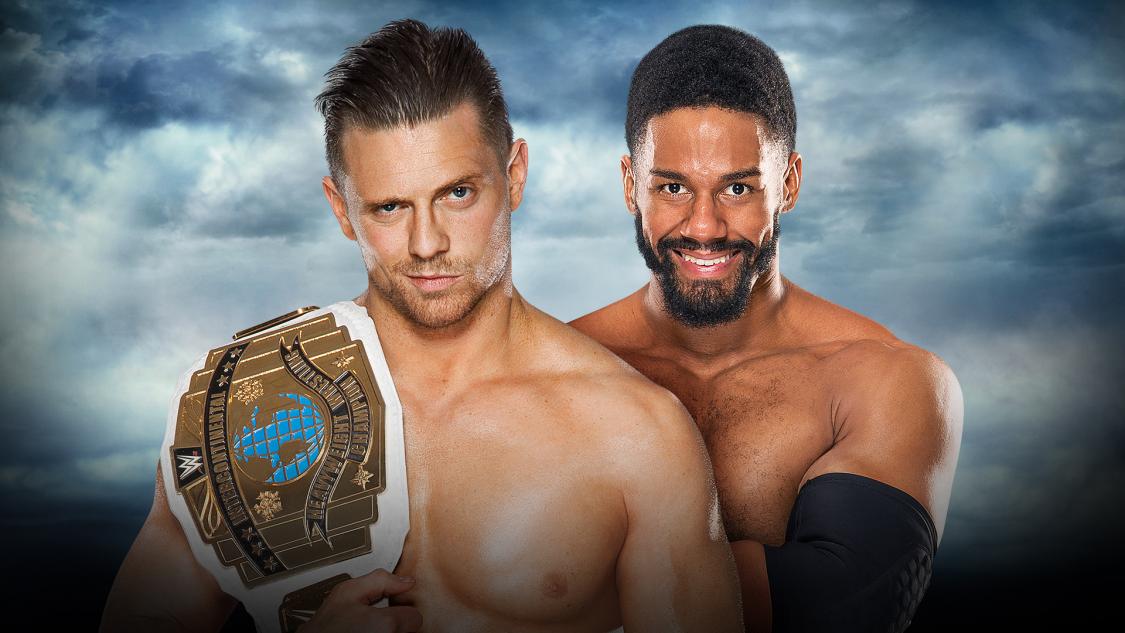 The reclamation project for Darren Young has led to this, a shot at the Intercontinental Title. Young won the #1 contender Battle Royal for this opportunity, in a fluky manner, and defeated Alberto Del Rio the same way. I’m torn on this because I think the Miz’s new act has revitalized him and still has mileage as the IC Champ but Vince loves Backlund and something tells me he just might have Young win the belt. However, at the end of the day, Miz retaining and building him up more as the IC Champ to put over whoever beats him is for the best. BAYLESS’ PICK: THE MIZ 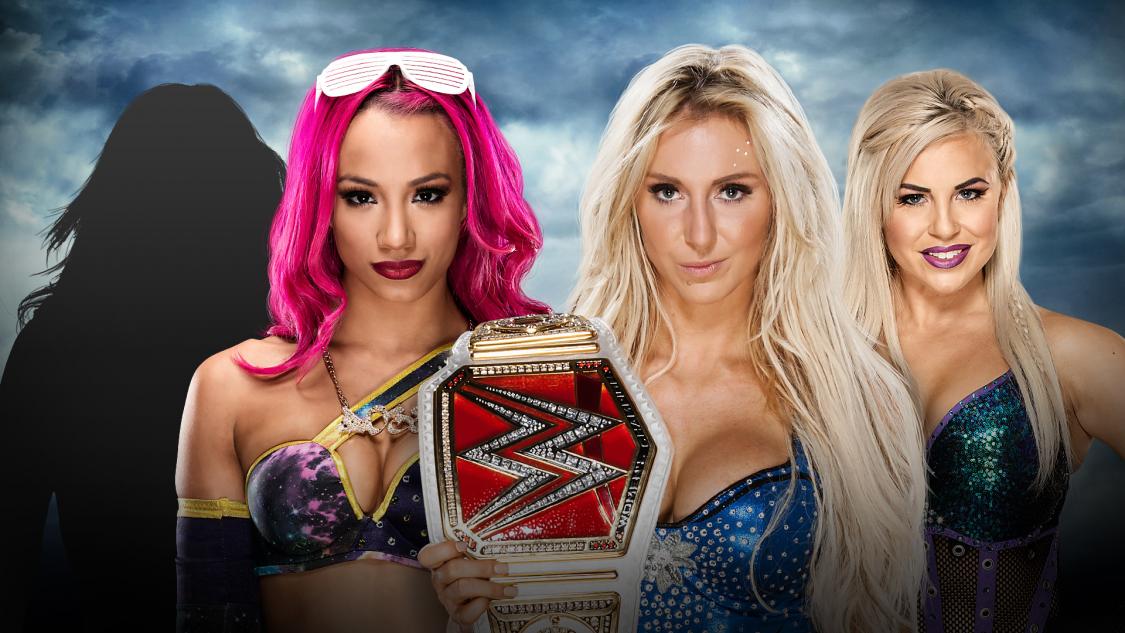 The real intrigue here is who will be Sasha’s partner? Nia Jax was just drafted to RAW but I do not know if that will be a good choice or if she would be a babyface on the main roster. Maybe it is someone like a Bayley who gets called up as a surprise but regardless of her partner, I have to assume Sasha gets the win here to set up for a title match against Charlotte at SummerSlam. BAYLESS’ PICK: SASHA & HER PARTNER

With the Wyatt Family split up across both rosters, I assume this is the end of the feud. In truth, I actually enjoyed the story of Bray scaring Xavier Woods, who has been tremendous in his role. I think this match can be enjoyable and since the title is not on the line, the New Day can afford to lose and give the Wyatt Family some momentum going forward. BAYLESS’ PICK: WYATT FAMILY 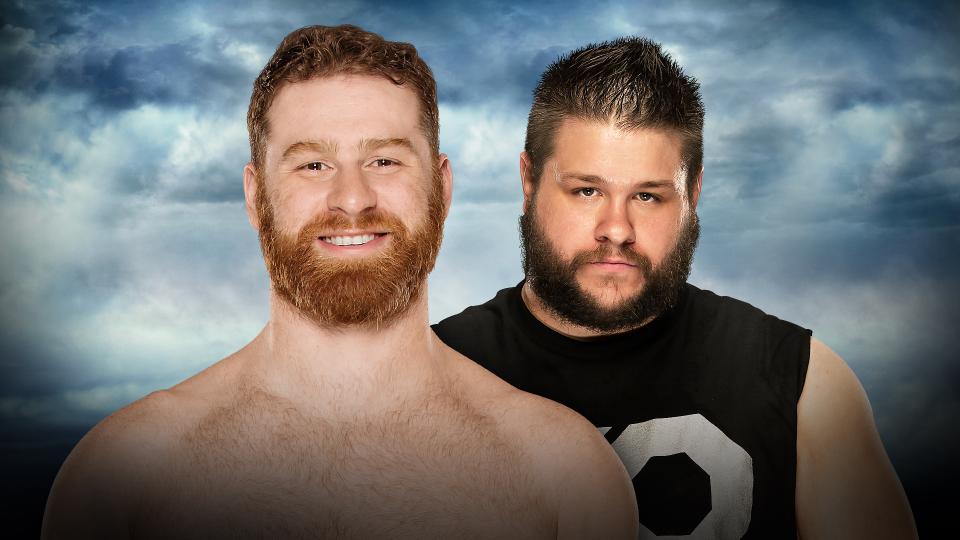 This match really has the potential to steal the show. You would assume this is the end of their feud,as it is being billed that way, but with both guys on the same roster who knows what will happen. If this is the end of the feud, then Zayn needs to win this. Owens can afford to lose it as he is more established. And I think it will end for now and Zayn finally gets his win. BAYLESS’ PICK: SAMI ZAYN 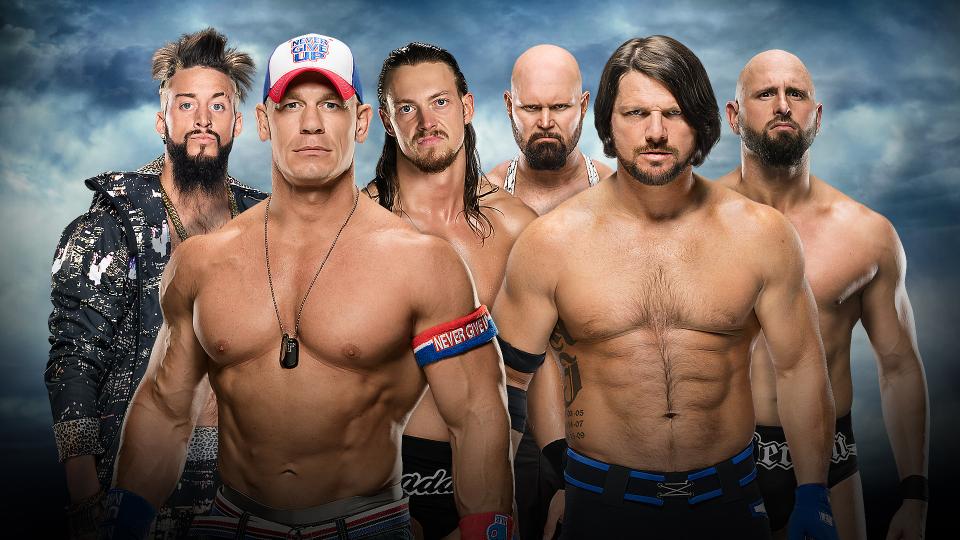 These guys are split across different brands now. However, the AJ/Cena feud and Gallows & Anderson/Enzo & Big Cass feud can remain on separate brands. I think we see a competitive match that ends with Cena on the winning side of things as he continues his feud with AJ over on SmackDown. BAYLESS’ PICK: JOHN CENA & ENZO AMORE & BIG CASS 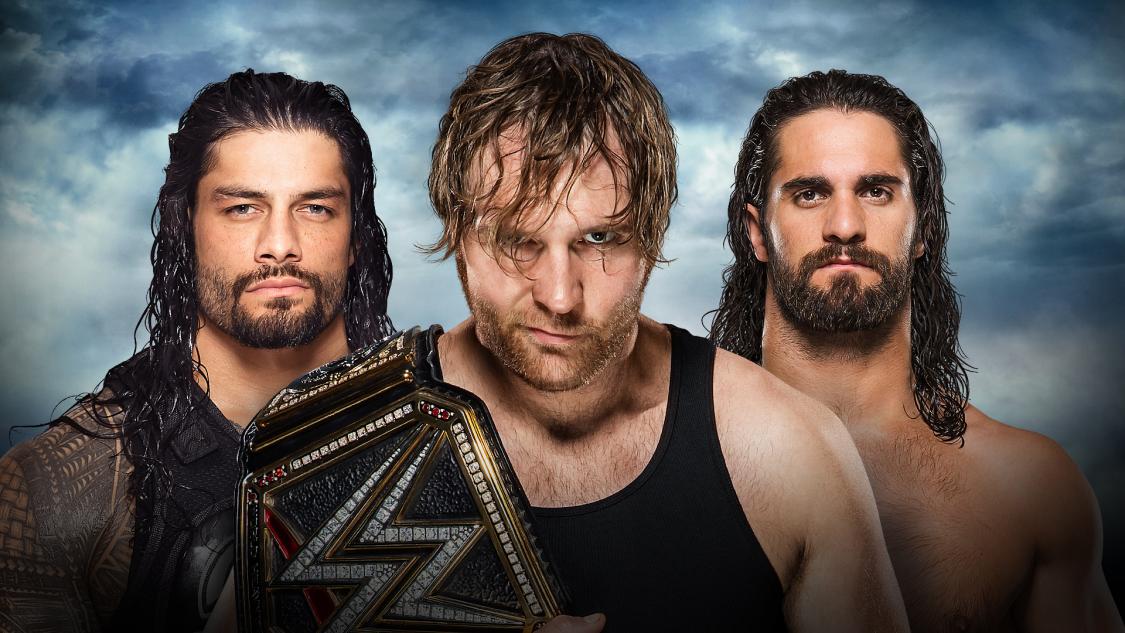 ROMAN REIGNS VS. SETH ROLLINS VS. DEAN AMBROSE (C) IN A TRIPLE THREAT MATCH FOR THE WWE CHAMPIONSHIP

The most intriguing match on the show. There are so many factors heading into this match such as how will Reigns wrestle here, since he is likely going to get booed out of the building. With the rumors of the WWE planning a Reigns redemption storyline, will they actually go forward with that plan? For my money, a double-turn with Reigns and Rollins is the way to go here. Have Reigns cheat to beat his friend Ambrose then Rollins challenge Reigns for the title. Then again, Ambrose retaining and having SmackDown be the home of the WWE Championship could be part of the plan to give SmackDown an extra boost for the time being, since the draft did not favor the brand. There are a lot of options to go with here and you can make a case for the ones that I listed. I think they will still try to force the issue with Reigns as a face so he will not win this match. Ambrose winning and keeping the belt on SmackDown is how I see things playing out, even if it is not the route I would personally take. BAYLESS’ PICK: DEAN AMBROSE