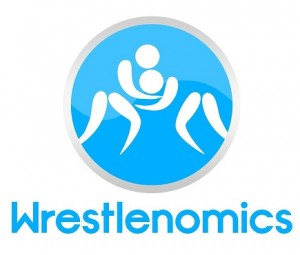 Wrestlenomics Radio returns with an EXTREME episode talking about the legacy of ECW with author John Lister (Turning the Tables: The Story of Extreme Championship Wrestling). We’ll discuss the impact and legacy of ECW in the 1990s along with the WWE revival in the mid-2000s. We’ll touch on Heyman’s debt, whether the company could have succeeded in another era and other hidden gems. We discuss John’s articles in Fighting Spirit Magazine about British wrestling history, his new blog about pro wrestling book (prowrestlingbooks.com) and his assessment of the challenges involved with launching and growing the WWE Network in the UK. It’s a terrific show with a knowledge and superb guest

You Heard About Pluto?- Wipeout Canada

Into the Spidey Movieverse: Episode 4 – The Amazing Spider-Man (2012)