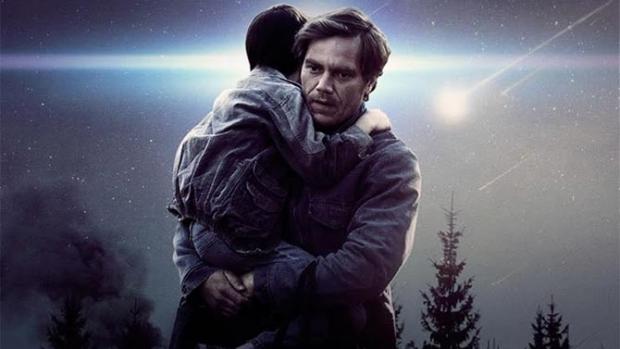 Imagine walking into the movie theater blindfolded.  You don’t know what movie you’re watching, you have absolutely no expectations, and no previews have ruined your image of what you are about to see.  I wish I could watch every flick this way, completely fresh, completely unprepared, just sit down, and enjoy the ride.  This was how I experienced a flick called Midnight Special.  The feeling of walking into the wrong theater, and not realizing it until the movie started.  But when it did start, and I realized it wasn’t my movie, before I could escape, it pulled me in.  I had no idea what it was, but I was so intrigued I had to stay.

Very little was known about this flick, and sometimes, that works to everyone’s benefit.  Without overblown previews revealing all the action sequences or funniest moments, this left expectations completely unknown.  I wonder if I went into Batman V. Superman without seeing a single image or moment revealed ahead of time, would my expectations be skewed one way or the other?  It especially works for this film, especially with so many stars showing up throughout the flick. Adam Driver, Michael Shannon, Kirsten Dunst, and Joel Edgerton were all fantastic.

Coming off Stranger Things, this is the movie to watch.  It has the same 80’s feel, the same nostalgia, but just doesn’t have as much magic.  It does have some, or, it does have enough, to carry this successfully though.  It has the correct vibe, as the tone is the main star of this film as it carries it along.  We are dropped right into the middle of their story, and get to spend the next ninety minutes watching the events unfold to get a higher indulgence.  The story of the flick is very secondary, but here it works, because it’s mainly focused on the relationships present, and the lengths a family will go for protection and understanding.  Looking back on this, it could be considered the version of Stranger Things, if it were instead about X-Men’s Cyclops.

This is a movie for parents, for father’s especially.  Even though the ideals of the flick are extremely fantastical, it grounds itself completely in reality.  At its core, it’s a movie about parents learning their child is special, and the lengths a family needs to go for protection and acceptance.  It removes the family from its comfort zone, by taking them out of their home and out of their relaxed small town, and ultimately, displays the fear of familial separation.  The world outside of the home, will force separation between a father and son, or family and their child, and this film perfectly encompasses that fear as a parent.

Midnight Special is essentially a metaphor of parenthood.  As a parent, we will do absolutely anything for our child, which easily includes giving our life or anything of the sort.  But at the same time, in this case, this child could harm us, could destroy us with the blink of an eye.  It is supreme love between a family, between the parent and child.  We are risking everything to get our child to safety, to a place he believes he needs to be, and once he finally gets there, the chance is strong we may never get them back.  I can’t imagine how difficult that would be as a parent.  How are we willing to risk our lives and our child’s life, just to get them to the final destination, and possibly never see them again?  How does one put the higher powers above their own selfishness?  If a flying saucer showed up in my backyard calling out to my son, and his eyes glowed and he said he needed to go with them, I can’t imagine that would be easily accepted.

Could you imagine, loving and raising your child for years.  And then after all that time, being forced to asked yourself, “What if he doesn’t belong with us”. This is the story of the film, the relationship between a father and son, and coming to terms that he is special.  So special, that even though we don’t want to believe it, we are forced to believe there is a higher purpose beyond our own.

This flick is a family drama that’s presented as a mystery.  The movie starts when weird events are occurring, driving 100 MPH down the highway in completely darkness while using night vision goggles.  It is something I’ve never seen before, and too be honest was incredibly awesome.  The flick doesn’t reveal its hand, it slow plays it like a true poker professional.  The opening drops you right into the story, right into the center of the action, and takes off.

After the initial burst, it does slow down and take its time to reveal the story.  It slowly reveals the moments one at a time, and doesn’t blow its load prematurely.   As a viewer we are along for the ride, we’re a passenger in the car wishing we could do more to help.  In the opening sequence, we view the church congregation, giving sermons about this child, and it immediately reveals this boy is special.  So special, he has spawned an entire town to believe he is the savior, or something similar, that is worthy of such a pedestal.  This gives the flick consequences, that the father is possibly protecting the second coming, or at least protecting his son who is fated for so much more. 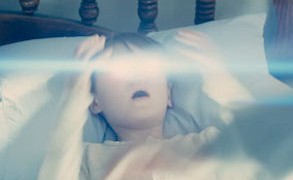 The journey of discovery is for the child, and the parents are simply giving up everything, including their own life, for this child to discover who he is and what he is meant for.  And by the end of film, as a parent myself I felt exactly how I should have, exhausted.  I continued to question throughout the entire film, if as a parent I would be able to be so selfless, that I would help my child by risking my life and my family’s life, just to understand if he was meant for more.

And then, I started to think.  Why is this child special?  If he was born by two regular parents, how is he endowed with the powers of an interdimensional alien race?  I don’t want to spoil too many specifics, but needless to say a major fault with this film is that there is a ton left unanswered.  The direct relationship between the boy and the other world, are never answered.  But for me, it didn’t need to be answered.  It’s very similar to the force in Star Wars.  Does it need to be explained?  And when it was explained, with the metaclorian mumbo jumbo, I preferred it went back into the unexplained.  Sometimes, not everything needs to be explained, and in the case of Midnight Special, the unexplained drives the film.

In the end, this is a flick you just want to keep discussing. It truly makes you think, and really makes you feel.  And that is the sign of a great movie, whether you like it or dislike it, or thought the story needed more explanation. Midnight Special treated the viewer with respect, allowing them be empathic in their own relation, and identify with the character which they were closely related too.  It was wonderful family film hidden beneath science fiction and mystery.  The action drops us into the backseat of their car, and takes us with them throughout the entire flick.  This is an experience, and not just another movie.  And, a damn good one at that. 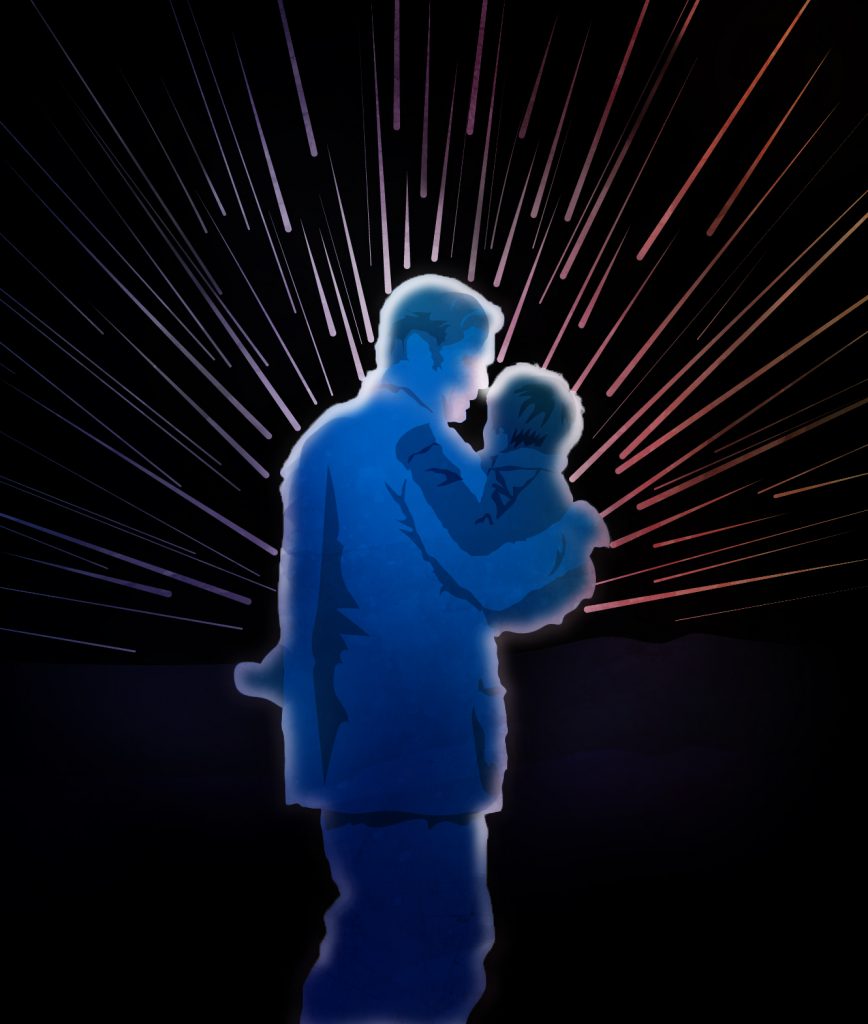