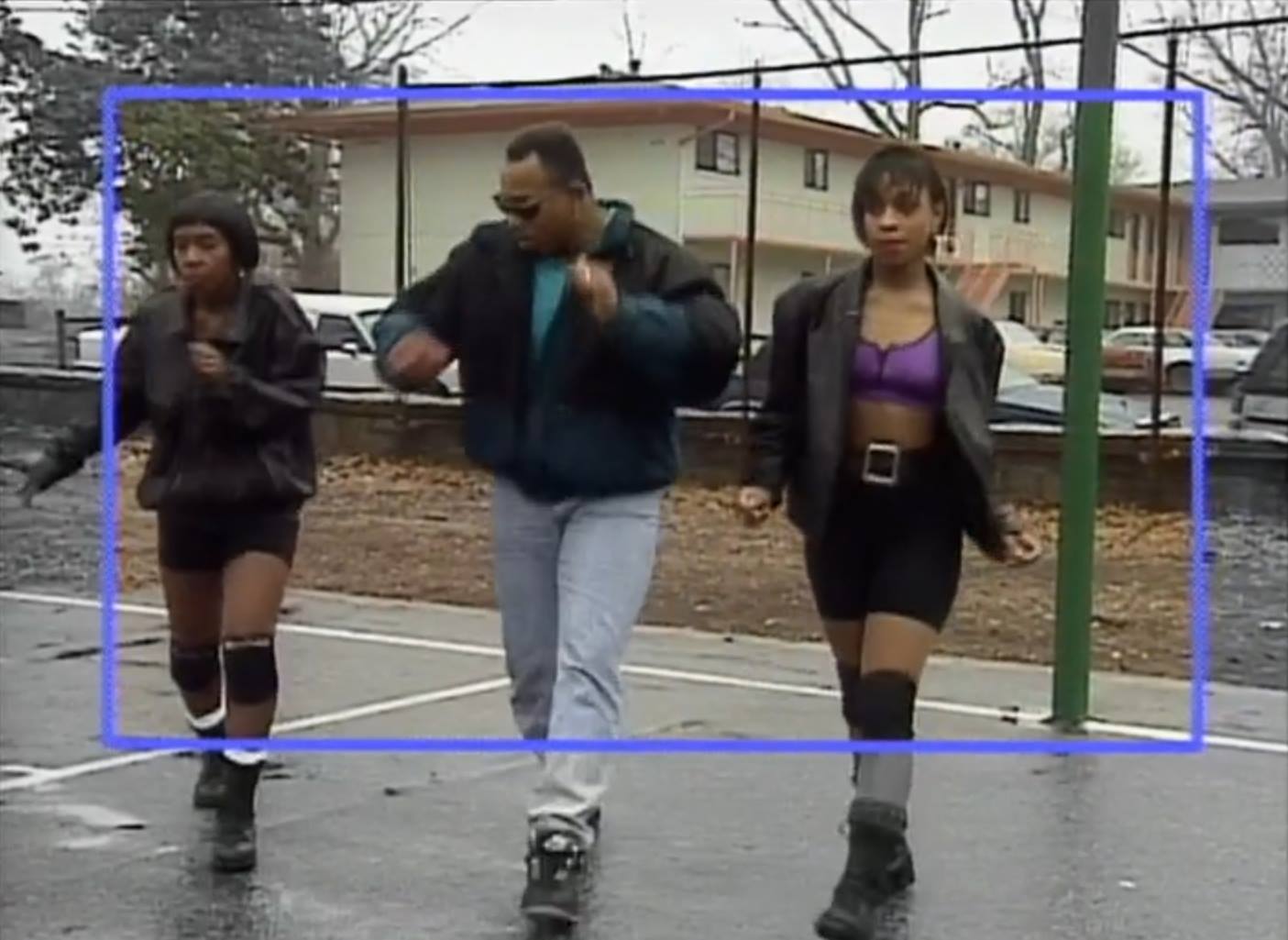 Chad and Parv open the show by discussing some new PTBN features and the Last Battle of Atlanta before heading into WCW land in 1993 and Clash of the Champions 22: