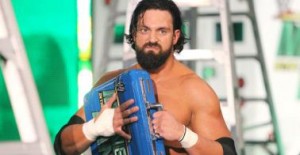 What’s next for Damien Sandow now that he’s holding Money in the Bank and dumped his best friend Cody Rhodes?  What about Daniel Bryan now in the main event at Summerslam? 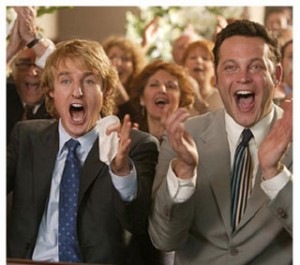 Classic Vince Vaughn in this tale of two guys who randomly walk into wedding receptions looking to score.  Owen Wilson co-stars in this memorable gem from the 2000s. 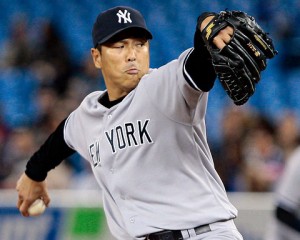 Considering this was supposed to be down years for these teams, we start the second half with the Red Sox in first place and the Yankees far from out of it.  The starters are two of the best of 2013, the rebounding Lackey and the always consistent Kuroda. 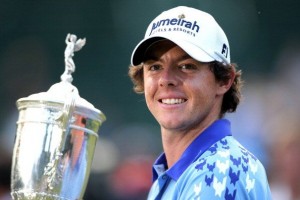 Will Rory McIlroy shake off his season-long slump to win near his home?  Will Tiger win his first major in a few years? Will a newcomer conquer Muirfield’s conditions?  The third golf major take center stage this weekend. 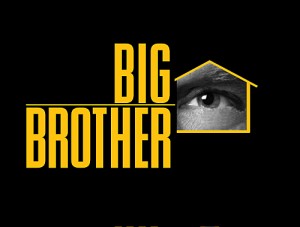 Strangers living together in a camera-filled house attempt to win $500,000 by being the last one standing after three months of confinement in the 13th installment of the reality series. 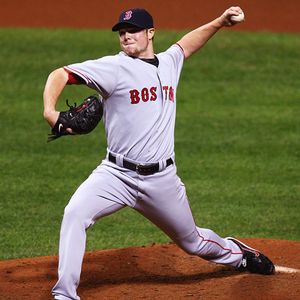 As usual with these two, all the games are on national TV.  This is a big series for the Bombers if they want to get into the real thick of the AL East race and with their ace on the mound they try to tackle Boston’s top lefty. 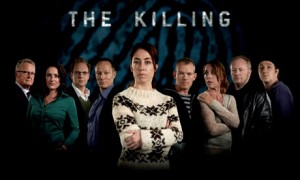 The Killing: Sunday @ 9 on AMC

The hunt continues and leads to an alarming revelation, and Holder seeks someone to blame. Meanwhile, Twitch and Lyric find their dream home. 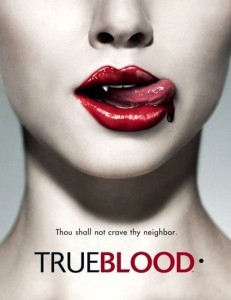 Bill seeks Lilith’s advice on the escalating crisis between humans and vampires; Eric, Pam, Nora, Jason and Jessica get an inside look at Vamp Camp; Sam tries to make the best decision for Emma’s future; Andy names his faerie daughters; Eric discovers the truth about TruBloods. 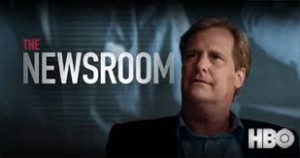 Neal gets arrested on Wall Street; Maggie lands a coveted assignment, but loses a friend; MacKenzie and Sloan push Will for more coverage of drones.