“You can observe a lot by just watching.” – Yogi Berra

A famous quote from a Hall of Fame baseball player is the inspiration for this weekly portrait on the number one sport in the Nation. This will be coming solely from a devoted fan of the weekly drama, personalities, stories, coaching decisions, twists and turns, etc. of the National Football League. The game itself is wonderful, magnificent entertainment and provides plenty of daily fodder for sports fans to debate over. This will be a gambling free, fantasy free safe space from one fan’s perspective who only needs his remote, a full slate of games and the Red Zone channel for perfect Sundays from September through February.

Let’s start off the season with a look at some intriguing issues to follow by division: 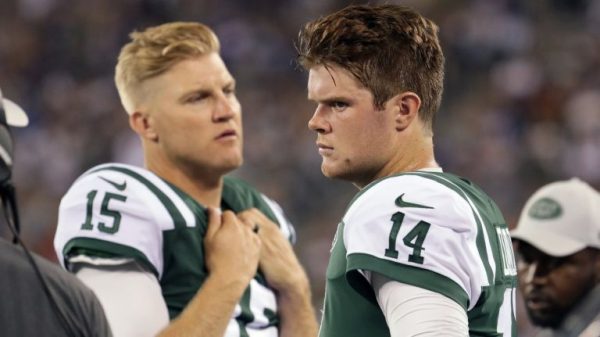 When will the Patriots reign of terror end? Despite subpar drafting and suspensions over the last few years, the Hall of Fame Quarterback and Coach are still preparing for another postseason run.

Is Sam Darnold too good to be true for Jet fans? GM Mike Maccagnan has made up for a couple of horrific drafts with the decisive trade up and selection of Darnold. Everything in the preseason went smoothly as Darnold will be the youngest starting QB in NFL history. What can go wrong NYJ fans?

Will Buffalo keep Josh Allen under wraps this year and not expose him behind a shaky offensive line? Nathan Peterman will take the opening snap as the Bills try to build off a year where they broke their lengthy playoff drought.

Will Miami be looking to draft a franchise QB next year? There is not a lot of buzz or optimism coming from Dolphinland.

Can anyone step up and challenge the Steelers for supremacy in this division? Marvin Lewis’ miraculous return and a talented defense has some Bengals fans optimistic while steady John Harbaugh always keeps his Ravens in the fight.

Cleveland is not rushing Baker Mayfield’s debut as they are concentrating on getting in the win column a few times which would be a vast improvement on their 1-31 record over the last two seasons. 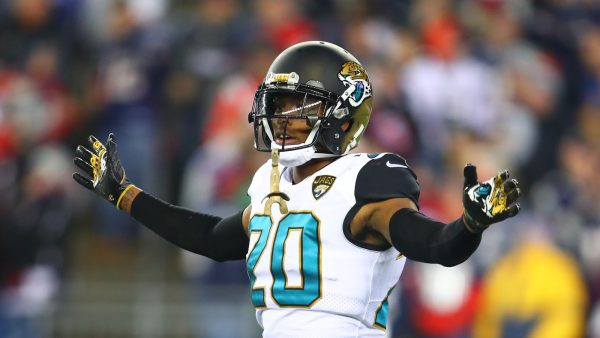 Can the Jaguars handle their newfound success? Jaylen Ramsey is talking up his squad like they are five time Super Bowl champs. They do have tremendous talent on their defensive line and in their secondary which makes them a threat to win it all.

The Texans will hope for health and improvement from their offensive line play while the Titans and Colts will hope that their new head coaches provide stability.

John Gruden’s return to the sidelines looks like it could be an epic disaster. This division looks wide open with the most excitement coming from Andy Reid’s explosive offensive weapons in Kansas City. 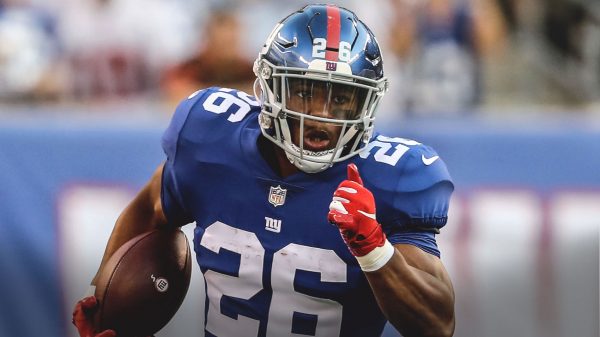 How will the Eagles respond to being defending champions for the first time ever? It looks like a week one bye for Atlanta and Coach Pederson is already acting testy. Heavy is the head that wears the crown.

Dallas saying goodbye to Dez Bryant may be a case of addition by subtraction but Jason WItten in the ESPN booth and not on the field will be missed.

The NY Giants may regret passing on a future Hall of Fame QB who will be lighting it up in their own stadium but GM David Gettleman stands by his pick of Saquon Barkley and locked in Odell Beckham gaining the trust of NYG Nation. But will it gain more wins with offensive line, secondary and Eli questions?

Will Washington have more or less success with Alex Smith or more mediocrity?

Will Chicago be that team this year that nobody picks to make the playoffs and surprises? New coach, promising QB, stud defensive draft picks and oh yeah, Khalil Mack added before Week one.

Aaron Rodgers is going to love his GM for signing Jimmy Graham.

Will Minnesota’s offense miss Pat Shurmur or improve with Kirk Cousins an upgrade over Case Keenum?

Will Detroit regret hiring Matt Patricia after watching his defense in the Super Bowl?

The best division in the NFL top to bottom. Atlanta, New Orleans and Carolina are all tough, physical teams which goes against the long standing reputation of this being a soft division. 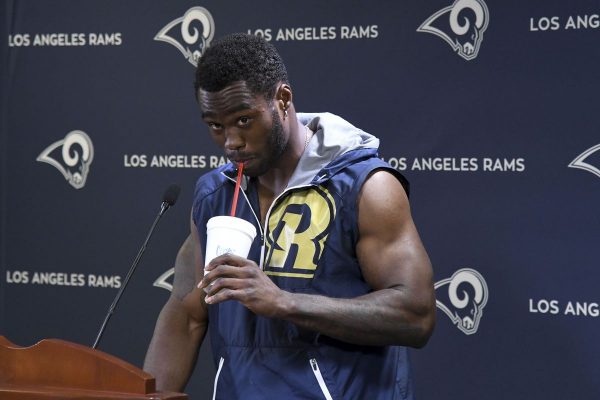 How dominant are the Rams? They actually improved their offense by adding a more versatile Brandin Cooks to replace Sammy Watkins.

Once dominant Seattle and Arizona look to be fighting for third and fourth place after years of battling for top slots in this division while Jimmy Garrapolo will continue to grow.

So many questions but that’s why they play the game.