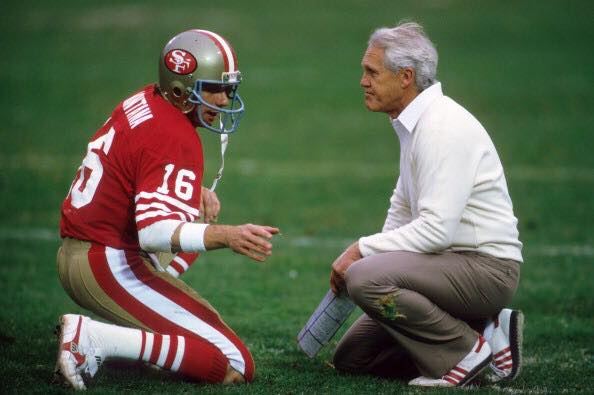 “This is the normal. You don’t show up on Sunday and play, you get smoked. For a while, the only team you thought you can just show up against [and win] was the Cleveland Browns. No more.” – Adrian Peterson

Right off the bat we were treated to a thrilling Thursday night tussle between two beleaguered franchises on the way up. The Browns were 1-72-1 since 2008 when trailing by 14 points at any point during a game. The Baker Mayfield era begins with a celebration as Cleveland fans drowned themselves in free beer and one night free of ridicule from other NFL fans. Meanwhile the bowl gets hot under Todd Bowles after two disappointing defeats. The Jets’ penalties and turnovers are threatening to derail much of the optimism generated by Sam Darnold. Surely Mayfield and Darnold are destined for many memorable battles ahead in future playoff games in the 2020s.

Great news for the NFL as they generated the highest rating for Thursday night game since 2015 as the home teams continue to roll on Thursdays, 3-0. The Vikings and Rams should continue the Thursday night mojo in an intriguing clash of two playoff contenders.

The annual uprising from Hatriot Nation is in full force as New England suffered consecutive defeats by 10+ points for the first time since 2002. Miami can make a serious statement in New England coming in at 3-0 as they try to give the Pats their first three game losing streak since 2002. This has a familiar ring to it as Patriot detractors gather their pitchforks and shovels to bury the Pats but this has a dominant 30-10 New England feel. Or will Dolphins fans be partying like 2000 when they last won a playoff game?

The NFC North was the bizarro division in week three as Minnesota and Green Bay suffered horrific defeats while Detroit rose from the grave to give Matt Patricia his first win as head coach. Chicago avoided an upset in Arizona as their defense has that 1986 magical feel with the September gift of Khalil Mack from the Raiders giving Bears fans visions of January playoff games. The Vikings shocking loss at home to the Bills exposed their subpar offensive line while Green Bay’s thin defense was abused in D.C. by Adrian Peterson and Washington.

Kudos to Drew Brees for breaking the all-time NFL record for completions in a thrilling OT victory in Atlanta. Brees has missed only two games due to injury in 13 seasons in New Orleans and he’s winning games with his legs a few months before his 40th birthday.

The ups and downs of neophyte Quarterbacks are already in full display from the brilliance of Patrick Mahomes to the heartbreak of the season ending injury to Jimmy Garoppolo. Josh Rosen gets his first NFL start this week for Arizona as he hopes to join Josh Allen, Darnold and Mayfield who have already tasted early victory.

“A good leader is always learning. The great leaders start learning young and continue until their last breath” -Bill Walsh