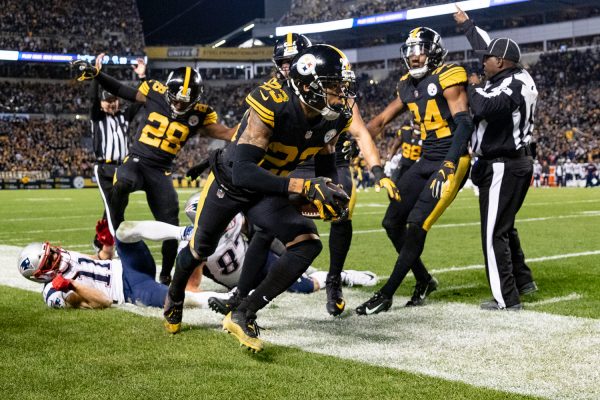 “I was just trying to flick it out of bounds, I didn’t want to take the sack. Shouldn’t happen.” – Tom Brady

Two more weeks remain and there are plenty of juicy matchups to over analyze. With playoff spots and seedings still up for grabs let’s look at ten of the top trending issues as NFL fans prepare for the two greatest sports weekends of the year, January 5th and 6th and 12th and 13th. Two playoff games Saturday and two on Sunday both weekends. Nirvana!

“We’ve got to be able to figure this out and figure it out fast, because we’re doing things these last couple of weeks that are totally uncharacteristic of what good football teams do, of what we’ve done … It’s guys making mistakes we typically haven’t seen.” – Sean McVay