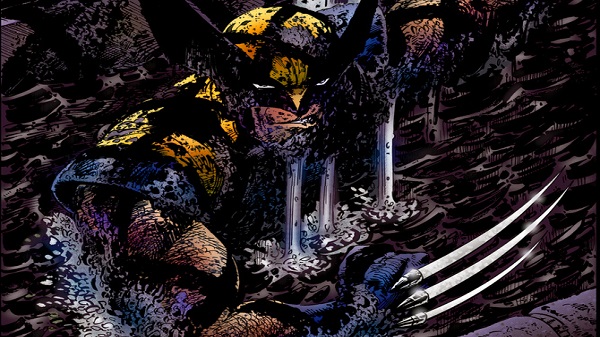 On the latest installment of Conversation: Comics! Todd & Tim once again dig out their longboxes to re-examine the famed Chris Claremont & John Byrne run of Uncanny X-Men. This time they’re rising up from the sewers of the Hellfire Club as they dissect issues #132 & #133, which feature the iconic ascension of Wolverine! We’re also knee-deep in the famed Dark Phoenix Saga. Part 5 in a series of indeterminate length.