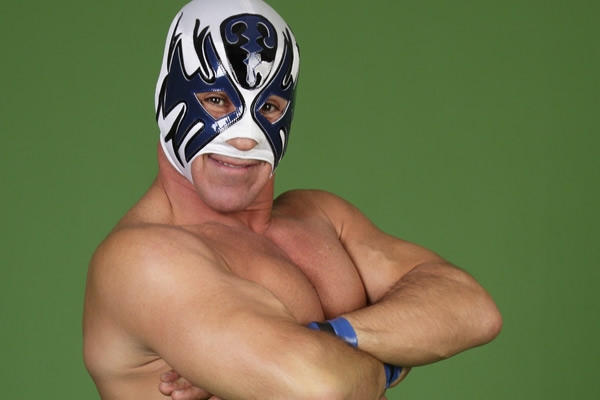 It’s the season premier of This Week in Wrestling and Pete, Steven & Johnny are back!

After a discussion about Pete and Johnny’s live wrestling experience’s over the last week we define what makes a hillbilly.

The first fall (17:14) stats with the NWA Classics match of the week between The Spoiler and Wahoo McDaniel. An actually classic that everybody needs to watch. We then talk ROH from the PPV to the TV including how they are handling post PPV shows. We also talk about what can of live wrestling fans we are.

The second fall (1:03:56) Pete and Steven talk the CMLL Anniversary show (a great show) including the Atlantis vs La Sombra mask match and the latest NJPW show (a lackluster show).

The final fall (1:23:47) the whole crew talk NXT including the debut of Asuka and the awesome return of the event center. We move onto Raw where we all watched the Hulu version and discuss not only the matches but debate the booking. We end the show talking Table for 3 with A New Day and JBL Legends with Eric Bischoff, Part 1.

Highway to the Impact Zone #55