Skip to content
Podcasts This Week in Wrestling
Steven Graham 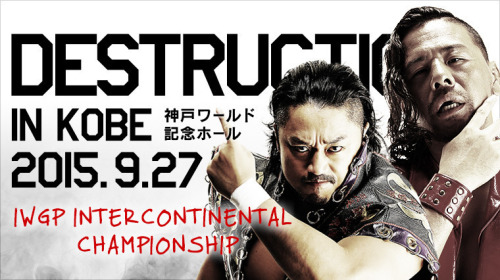 Pete and Steven start the first fall (2:02) with our NWA Classics match of the week between Butch Reed/Jim Duggan and Ted DiBiase/Steve Williams. We head over to ROH TV featuring the stars of NJPW and a side talk about selling in modern wrestling. The hot finish to the first fall talks ROH VOD from September 11, 2015.

The final fall (1:28:49) sees the rare pairing of Steven and Johnny as they talk WWE. We talk about eating hats and then move into Table for Three with MadUSA, Ivory and Molly Holly. We move to talking about JBL Legends with Eric Bischoff, part 2. Including talking about DX invading Nitro. We move into NXT which hypes the special and end the fall with talk of Raw and Cena taking time off.